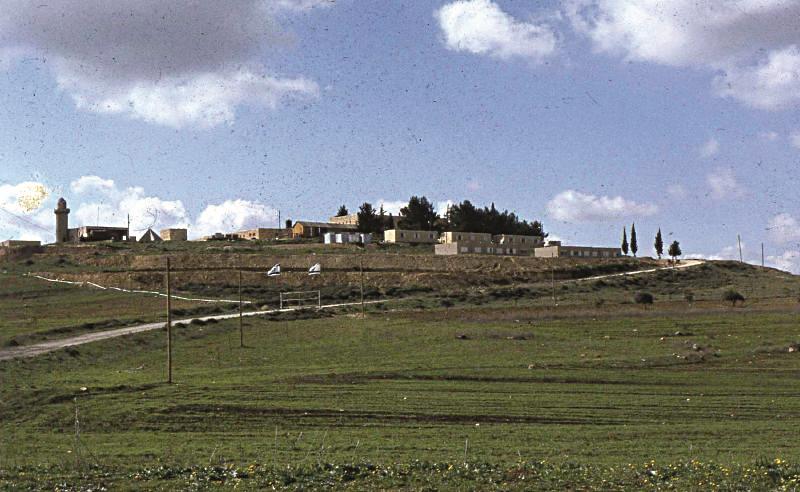 Marking the 10th anniversary of the evacuation of Gush Katif and four communities in the Shomron, a group of protesters returned to the ruins of Sa-Nur, in defiance of official orders to leave.

The IDF warned on Tuesday that it will remove the 200 occupiers if they do not go voluntarily.

However, the group did not move and is equipped for a long stay, according to The Times of Israel.

The Yesha Council issued a statement welcoming the “re-establishment of the Sa-Nur” 10 years after “the terrible mistake and crime of the expulsion.”

“The Yesha Council calls on the government to enable a renewal of the Jewish community in Sa-Nur and the northern Shomron,” the council said. “These days are a test of the Israeli government’s moral strength to implement a national policy of construction and development, and to establish … an important mission for the younger generation.”

Residents of Kadim, Ganim, and Homesh were also forced out of their homes in the Shomron, along with the larger Israeli pullout from the Gaza Strip.