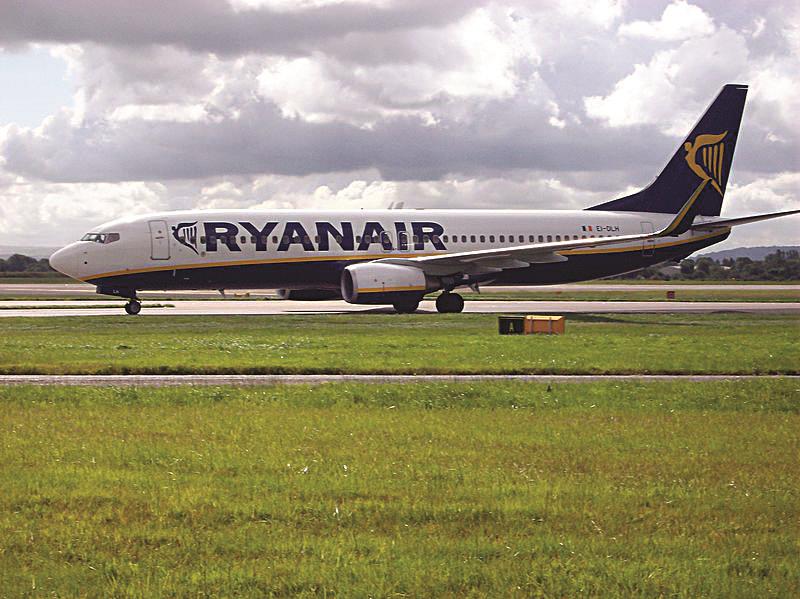 Budget carrier RyanAir has announced the opening of three routes from European cities to Eilat’s Ovda airport starting in November.

“It’s about time we started flying to Israel. And we will, shortly,” said RyanAir Chief Commercial Officer David O’Brian at a press conference in Tel Aviv on Tuesday.

“Your decision comes really at the right time and we see it as a great vote of confidence in Israel, also in Eilat, which we think can be and will be a leading destination for vacations for people all around Europe,” Tourism Minister Yariv Levin told O’Brian. It was noted that Eilat’s tourist potential has been held back by its relative inaccessability.

RyanAir projects $20 million in new revenues from the new routes, which are expected to handle an estimated 40,000 passengers a year.

O’Brian also mentioned the possibility of more routes to Eilat, which is building a new international airport that is expected to open in 2017, and to Tel Aviv. A Cyprus-Tel Aviv route, in particular, was in discussion.

Tel Aviv has its drawbacks though. Ryan said that Ben Gurion Airport is 30% more expensive for airline operators than Copenhagen and twice as expensive as Cologne, each of which are situated in much larger population centers. Its distance from Western Europe also means that fuel and maintenance costs make it less competitive than destinations in Eastern Europe.

It probably has half the traffic that it really should have,” O’Brian said.

But when asked if the threat of rockets or the security situation in general worried him, he replied: “We don’t see any particular issue with that.”