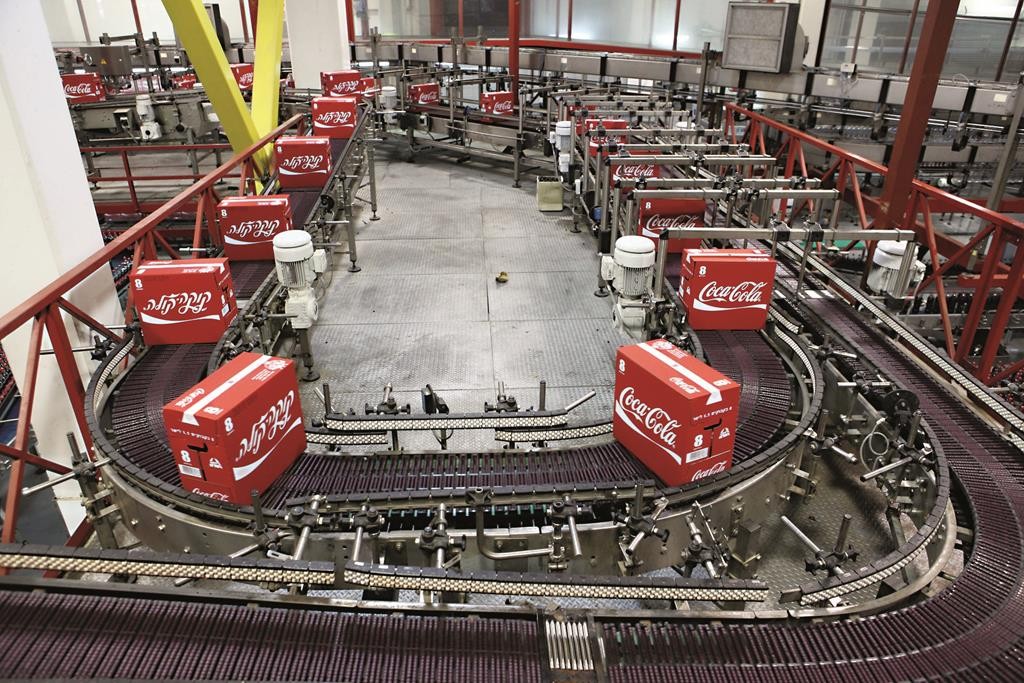 The Coca-Cola company has found itself embroiled in the boycott controversy, as pro-Israel groups demanded its repudiation of a statement supporting the boycott by the head of its Palestinian franchise, according to media reports.

Zahi Khouri, CEO of Coca-Cola Palestine, wrote a column in the Orlando Sun-Sentinel voicing his support for the boycott and saying that the international community should  force Israel into a peace agreement with the Palestinians. In the Sept. 14 piece, he identified himself only as chairman of the Palestinian Tourism Co. in Ramallah. His position at the soft drink giant came to light afterwards.

“This letter is a warning to the Coca-Cola Company that it should rescind its franchise agreement with the Palestinian National Beverage Company, headed by Zahi Khouri, who openly advocates for BDS against Israel. The Coca-Cola Company should not affiliate itself with any person or entity calling for a boycott or similar effort against the Israeli government or the nation’s manufacturers, companies, products or services,” read the letter.

The Zionist Organization of America also condemned Khouri, and demanded an immediate repudiation of his remarks.

“Zahi Khouri’s anti-Semitic remarks confirm him as an opponent of the state of Israel’s existence, one who seeks to ostracize, damage and ultimately overcome Israel by means of the BDS campaign of continual, progressive delegitimization of Israel so as to compel it to make untenable concessions to a Palestinian movement that has no intention of living in peace with Israel,” ZOA National President Morton A. Klein said in a statement issued Tuesday.

“This is unacceptable and indeed in conflict with Khouri’s role as CEO of a Coca-Cola subsidiary,” Klein said.