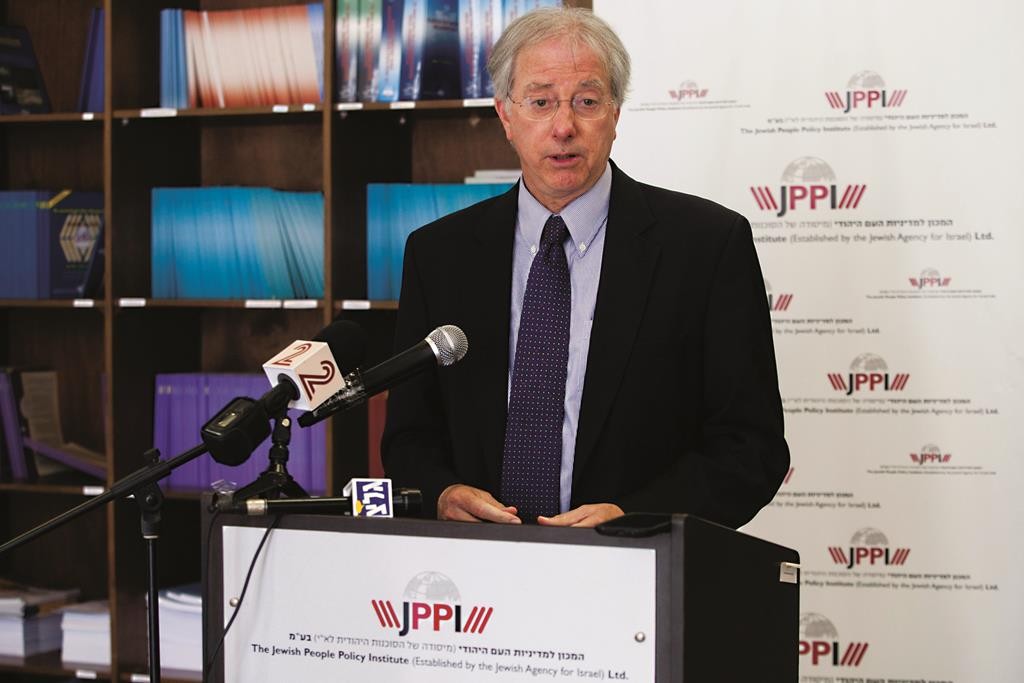 Former U.S. diplomat Dennis Ross has blamed President Barack Obama for adopting an unrealistic policy which led to the collapse of the Mideast peace process.

Ross, a Clinton administration peace negotiator, told Voice of Israel, “Insisting on a complete freeze, including natural growth, established an objective that no Israeli government had carried out,” Ross said. “Creating a standard that couldn’t be achieved gave the Palestinians an excuse to sit back and do nothing and say, Until you deliver that, there is nothing for us to do. That put us on the wrong path. I think it was a mistake, and it made it very difficult to do very much on the peace process.”

Ross faulted the president for a one-sided approach to peacemaking in the region, as reflected in recent comments.

“Obama would become more convincing if his questions on how to pursue peace wouldn’t focus so much on Israel,” Ross said. “If one is going to raise questions on why we don’t have peace at this point, the criticism has to be directed toward both sides. It can’t be directed only toward the Israelis. There can’t be questions only about Israeli responsibilities when there’s no reference to Palestinian responsibilities. Had the president reflected more on that in his comments, it would have resonated more here. If you look at the comments, they tend to be focused only on what Israel can do, not what the Palestinians can do or haven’t done.”

Ross said Obama could have noted that Israel had made three significant efforts to pursue peace since 2000, and in each case the Palestinians rejected or didn’t respond to them.

He is currently co-chairman of the board of the Jewish People’s Policy Institute.