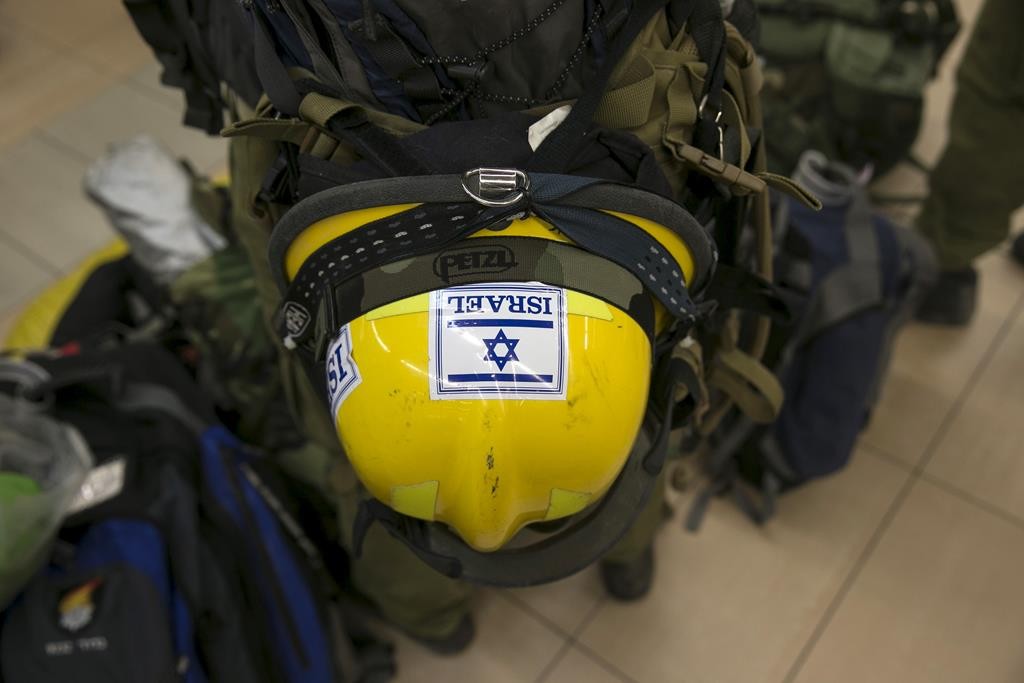 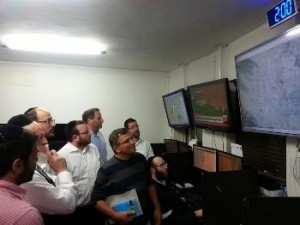 Several hundred Israelis were caught up in a disaster of multi-national proportions in Nepal over the weekend, after a massive earthquake triggered an avalanche in the snow-covered Himalaya region, killing over 2,500 people and injuring 4,000 others, including citizens of Nepal, the U.S., China, and India.

As of Sunday evening, 150 Israelis were still unaccounted for, out of the 600 said to be in Nepal. Most of them were reportedly taking shelter in the embassy in Kathmandu, many of whom had initially been taken in by the Chabad House in the city, where they received food and other assistance.

Over a dozen Israeli emergency response teams left for Nepal on Sunday, including units of the IDF, Magen Dovid Adom and the joint rescue group of United Hatzalah, Zaka and the FIRST aid Organization. It marks an unprecedented effort, the first time the three organizations have mounted such an operation together.

Some 240 Israeli soldiers were scheduled to depart on the 12-hour flight to Kathmandu on Sunday, bringing with them an IDF Home Front Command search-and-rescue team, a fully-equipped field hospital, approximately 95 tons of equipment in all.

However, damage to Kathmandu’s landing strips caused by aftershocks of magnitude 6.7 resulted in a 12-hour delay in the takeoff of the two Boeing 747s.

The Israeli Foreign Ministry, which has set up a situation room in Kathmandu, was making intensive efforts to locate all the Israelis in the country.

The ministry made contact with one group of 68 trekkers who were trapped in the avalanche in the Langtang Valley. B’chasdei Shamayim, only minor injuries were reported in the group. Israel’s Foreign Ministry spokesman Emanuel Nachson said that apart from them, the Ministry knew of no Israelis injured in the disaster.

Prime Minister Binyamin Netanyahu sent a letter to Nepalese Prime Minister Sushil Koirala, and said that Israel was pained by the disaster that has befallen Nepal. He conveyed his condolences to the families of the victims and wished a full recovery to the injured. He declared that the state of Israel and its citizens stood alongside Nepal in this difficult hour, and gave some details of the rescue effort.

A few of the Israelis who were eyewitness to the horrifying effects of the 7.8-magnitude earthquake spoke with the media on Sunday:

Mia Shoham was about 50 miles from the epicenter when the earth opened up. At first, it didn’t seem so bad, she thought it “was something small.”

But as the tremors became more severe, and a catastrophe seemed imminent, “The locals started panicking, saying they had never experienced such a phenomenon,” she said.

Nofar Lutzato, an Israeli traveler in Kathmandu, said, “It was a very strong quake, the whole building shook — it was really frightening. I thought it was a terror attack. I had no idea earthquakes could be so strong.”

Chezky Lipshitz, the local Chabad shaliach, described the scene: “Within minutes of the quake, all of the Israelis gathered in the area,” he said. “It’s a rather safe area because there aren’t buildings in danger of collapsing here.”

His wife, Chani Lipshitz, said, “Everyone wants to be together and we’re ensuring that everyone is alright. We’re distributing hot food and taking care of injured Israelis on the couches of the Chabad House.”