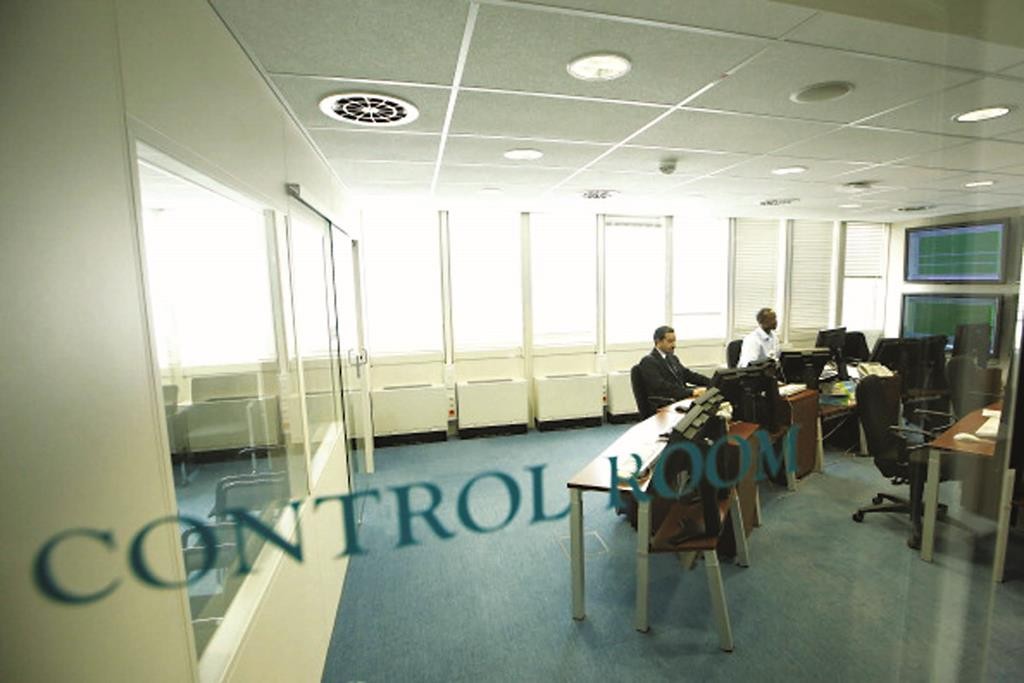 Iran and Israel have been cooperating under the auspices of an international body set up to monitor a ban on nuclear bomb tests, its director said on Monday.

Negotiated in the 1990s, the Comprehensive Nuclear Test Ban Treaty enjoys wide global support but must be ratified by eight more nuclear technology states — among them Israel and Iran, as well as Egypt and the United States — to come into force.

In the interim, Middle East signatories have regularly held technical meetings, including in Jordan in November and December, to practice detecting illicit testing.

“Iran took part in the drill. Egypt was part of this drill. I think all the Arab countries were represented in Jordan for this exercise,” Lassina Zerbo, executive secretary of the Preparatory Commission for the Comprehensive Nuclear Test Ban Treaty Organization (CTBTO), said during a visit to Israel.

“During the exercise, when we had our round-table discussions or dinner or lunches, you had Iranian experts and Israeli experts sitting at the same table,” he told Reuters. “It’s not unusual that we see that in the technological field we have people who don’t necessarily get together politically but who find things to agree on in the scientific framework.”

The CTBTO has established a system to detect any nuclear blast, with more than 337 monitoring facilities in the world.

Among these are two seismic stations in Israel and another in Iran which, Zerbo said, has been inactive since 2006 when the international network was upgraded and sanctions on Tehran over its nuclear program made taking equipment there difficult.

Zerbo voiced hope of getting the Iranian site back on line, effectively putting Iran on the same detection grid as Israel.

The CTBTO head also told The Jerusalem Post that he “believe[s] that eventually Israel will ratify the [Nuclear Test Ban] treaty.”

He is scheduled to meet with Intelligence and Strategic Affairs Minister Yuval Steinitz, director-general of the Israel Atomic Energy Commission Dr. Shaul Horev, and other officials, during his visit.

Zerbo noted that “since the adoption of the CTBT in 1996, nuclear testing has virtually stopped. Although the treaty has established a strong political norm, it has yet to come into legal effect. For that to happen, the remaining eight of a list of 44 specific countries defined in the treaty as nuclear technology holders must ratify: China, Egypt, India, Iran, Israel, North Korea, Pakistan and the United States. As one of these eight states, Israel’s ratification is vital to bringing the treaty into force.”

He said that he is hopeful that will happen.

In response, the Israel Atomic Energy Commission released a statement that was not very hopeful:

“The question of ratifying the treaty will be determined in Israel as a result of regional developments. What we see are lack of compliance to international treaties by states in the region [nuclear and chemical treaties] and the recent use of chemical weapons by Syria. Israel will decide on this matter according to its interests. Israel is concerned by the refusal of key states in the region — Egypt, Saudi Arabia and Iran — to operate on their soil monitoring stations as it was decided by the CTBTO.”