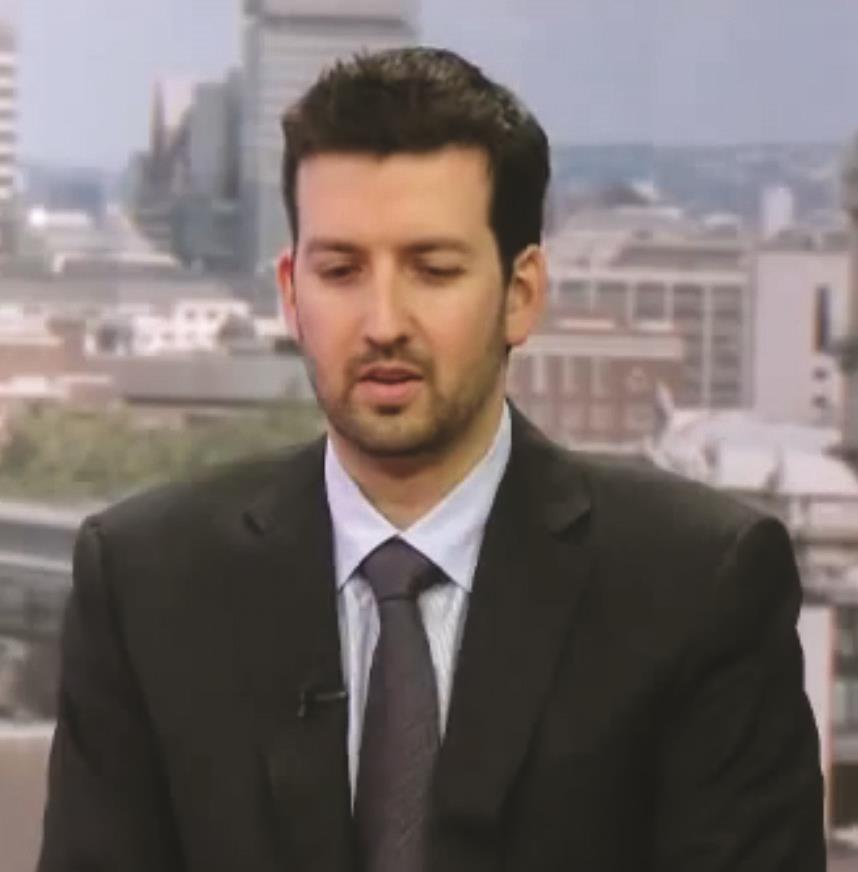 There is no connection betweeen a U.S. State Department document discussing the possibility of reducing loan guarantees to Israel corresponding to the amount of money spent on construction over the Green Line and the current diplomatic rift, government officials were saying on Wednesday.

The officials claimed that this was standard procedure, and has nothing to do with the ongoing tensions between the Obama administration and Israel, The Jerusalem Post reported.

Israel has some $3.8 billion in loan guarantees left for it to use until the end of 2015.

Although the guarantees have been used in the past for political leverage with Israel — notably by the administration of George H. W. Bush when a threatened cutoff of $10 billion in guarantees was used to head off building over the Green Line — it is regarded as less important these days.

“Since 25 years ago, Israel’s credit has improved dramatically. The government’s books are better, it borrows less, and it borrows more locally, so there is less overall reliance on the loan guarantees,” said Dr. Elliot Hentov, Director of Sovereign Ratings & International Public Finance at Standard and Poor’s.

“Right now, it just has symbolic value. It would matter materially in a crisis scenario,” said Hentov, adding that a crisis would have to be “spectacular.”