Israel Major Strike Could Come on Eve of Elections
Israel 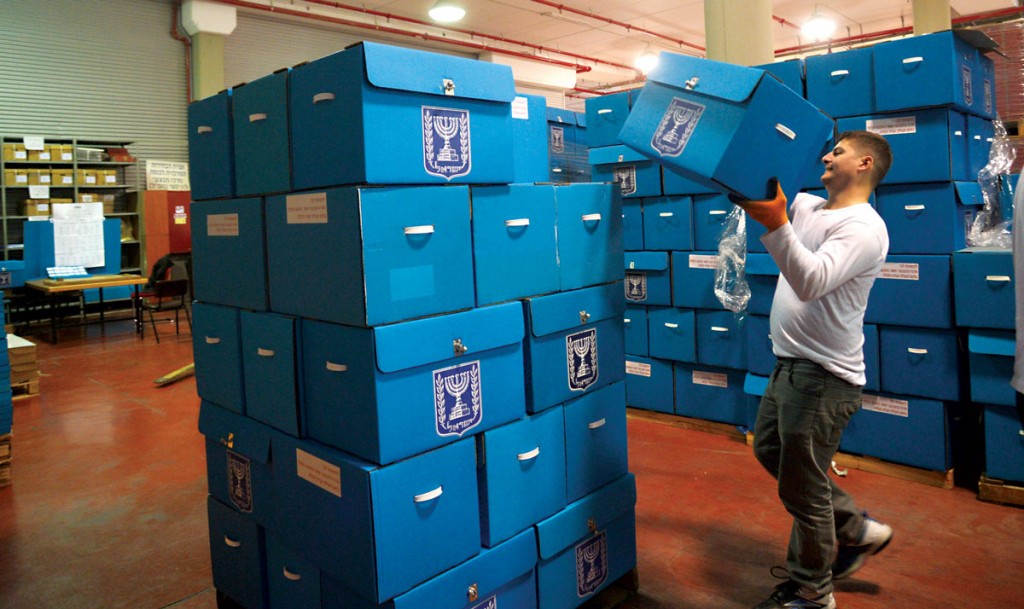 The Histadrut on Thursday declared a general labor dispute in southern Israel, which puts the national labor union on trajectory for a major strike on the eve of Israeli elections.

“We need to cause shockwaves here,” said Avi Nissenkorn, whose federation represents hundreds of thousands of public sector workers, in an interview with Army Radio.

At the center of the dispute is a battle over 140 pending layoffs at Israel Chemicals, but if the strike goes ahead, it will apply to all workplaces from Ashdod and southward in both the private and public sectors.

Nissenkorn accused the government of neglecting Israel’s arid south — roughly half the country — and instead focusing economic support on commercial centers near Tel Aviv.

Tens of thousands of workers from government offices and private sector business would stay home if the strike goes into effect on March 12 as planned, the Histadrut said. Elections are on the 17th.

Nissenkorn called on the government to wield its “golden share” in Israel Chemicals — one of the top three suppliers of the crop nutrient potash to China, India and Europe — to prevent the lay-offs.

The company, which has exclusive rights to mine minerals from the Dead Sea, said it was determined to implement an efficiency plan that includes cutting 140 of 900 jobs at its bromine unit and 140 of 1,250 at its primary potash-producing Dead Sea Works.

The bromine unit has been closed since workers left their posts at the start of the month. Employees at the potash plant joined the strike a couple of weeks later.

On Thursday, Israel Chemicals responded with accusations of violent tactics and manipulating the elections to their advantage.

“The Histadrut and the workers committee are using dangerous violence, aggression and brutality to impose the workers committee’s control in the factories. They have no scruples about disturbing the daily life of the Negev residents and abusing most of the company workers in pursuit of this unacceptable and illegal objective.

“The Histadrut and the workers committee planned in advance that the election campaign would be a suitable time to carry out their takeover plan, in the knowledge that they would have a better chance during the election campaign of gaining the support of various politicians seeking votes and political support,” the company said.