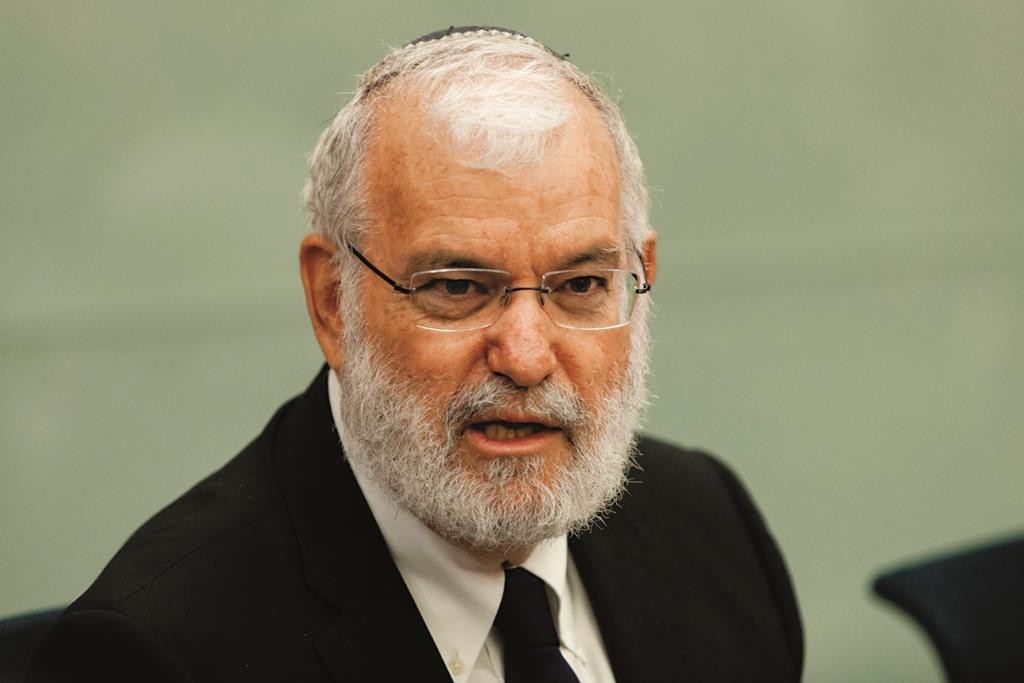 On the same day that Hizbullah leader Hassan Nasrallah threatened war, the IDF said that the Lebanese terrorist army was indeed at the top of its list of threats to national security.

Nasrallah said he is prepared for a military offensive into the Galil and beyond, in an interview with Lebanon’s Al-Mayadeen to be aired Thursday evening.

“We have made all necessary preparations for a future war with Israel,” Nasrallah said.

He pledged that the group would not stay quiet in the face of attacks attributed to Israel in Syria. “We will provide an answer for every attack against Syria,” he said.

Meanwhile on Thursday, former national security adviser Maj.- Gen. (Res.) Yaakov Amidror named Hizbullah, along with Hamas and Iran, as the leading threats to peace, and cautioned that meeting the challenge “will be neither easy nor cheap.”

In a report published by the Begin-Sadat Center for Strategic Studies, Amidror, currently a senior researcher, said:

“The most significant threat to Israel’s very existence is the possibility that some time in 2015, Iran will reach a deal with the West that would allow it to pursue some form of nuclear military capability. This process will not come to fruition this year, but a bad deal with the superpowers would be an important milestone for Tehran,” Amidror warned.

The most dangerous non-governmental power to Israel “is Hizbullah, which was formed with a dual purpose in mind: It represents Iran’s long reach in the area and against Israel, while at the same time it aims to control Lebanon, where the Shi’ites are the largest ethnic group,” Amidror added.

The Hizbullah arsenal — which includes an estimated 150,000 missiles and rockets, some of which can reach central Israel — apparently “exceeds the firepower possessed by most of the European states combined,” Amidror said in the report.

“It is well organized into a military-style hierarchy and appears to possess command and control systems of high quality. It was established by Iranian leaders, but its leadership has always consisted of Lebanese people who were closely linked to Iran’s interests,” the report continued. “Hizbullah assisted the Shi’ites by providing for their needs in the civilian sphere as a base for building its military power.”

Hizbullah is busy with its intervention in Syria, a war it deems crucial for its own survival, according to Amidror. “It fights beside the Syrian Alawites because it needs them to stay in power. If Assad survives, Hizbullah’s status in Lebanon will increase, as will its status in Damascus.”