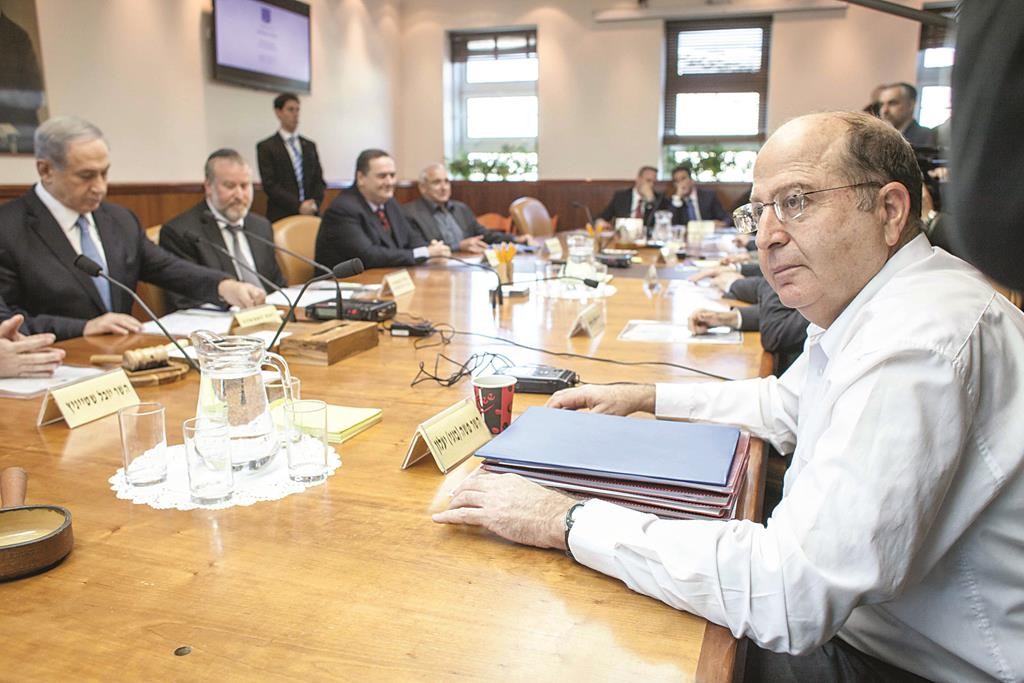 The recently implemented limit on ministers to 18 appeared to be at risk before the next government is installed, Likud party sources told Ynet on Thursday.

Israeli Prime Minister Binyamin Netanyahu agreed to reducing the number of ministers under pressure from Yesh Atid and Yisrael Beiteinu during coalition negotiations after the last elections, two years ago.

But with Yesh Atid out of the coalition, and Yisrael Beiteinu’s future highly uncertain, the Likud leader would no doubt like to revisit the reform, which saves taxpayer money but restricts the positions that the prime minister can offer coalition partners.

“When it’s time for the Likud chairman to form the next government, the law — that we supported because of our coalition partners — will be history,” a senior Likud official explained. “With this law in place, we won’t have a stable government and it won’t be able to govern.”

Sources pointed to the 32nd government (March 2009-March 2013), which survived for four years, and had 30 ministers. “That was [the source of] its strength,” they said.

Yesh Atid and Yisrael Beiteinu are known to favor keeping the reform in place. Moshe Kahlon’s new party Kulanu does too, as “a way that stops unnecessary spending of public funds for political needs.”

For the record, the Likud’s official policy remains that “we will support leaving [the government] at only 18 ministers.”

How long that will be so remains to be seen.