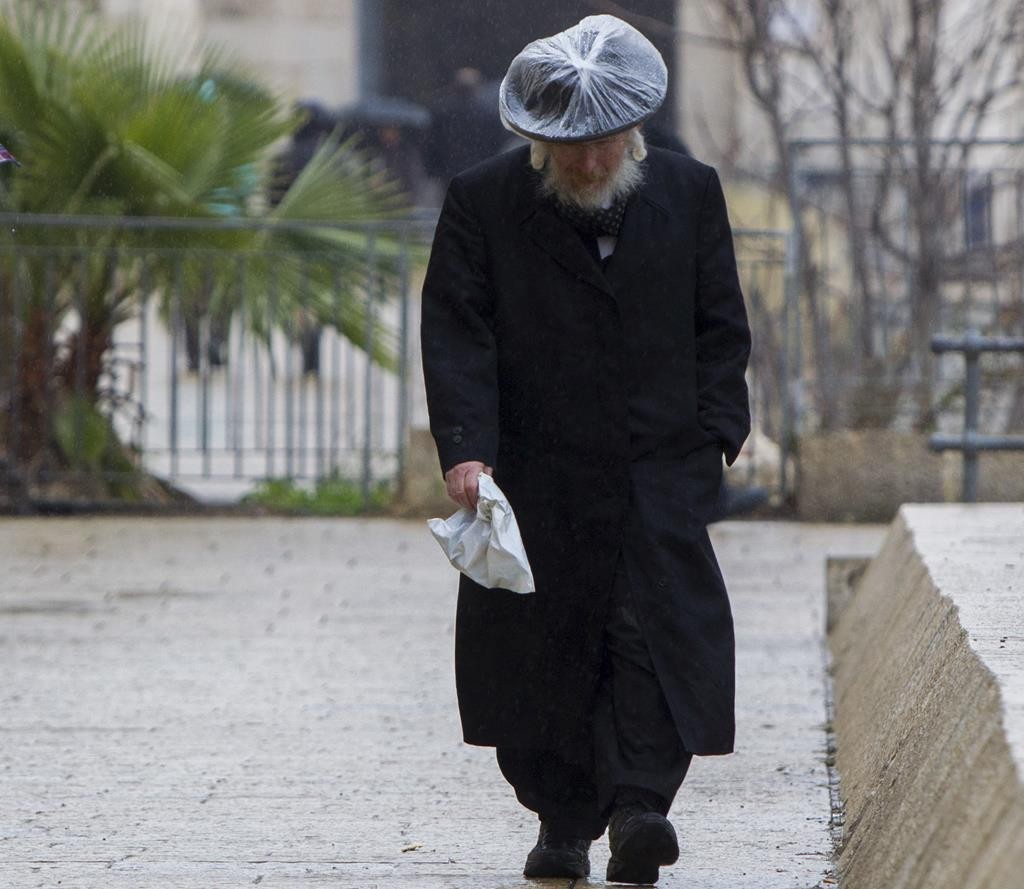 Another round of fierce winter weather is on the way, according to Israeli forecasters on Sunday.

Despite a brief respite of milder weather on Sunday and Monday, meterologists were warning of  snow, rain and heavy winds later in the week.

But Israelis were told to brace themselves high winds and plunging temperatures on Tuesday, with snow likely on Mount Hermon, in the Golan Heights, Tzfas and Yerushalayim. Some forecasts talked of as much as a foot of snow in the higher elevations in northern Israel and the Etzion Bloc, south of Yerushalayim.

Firefighters, emergency units and the municipal water board were put on alert for flooding in low places.