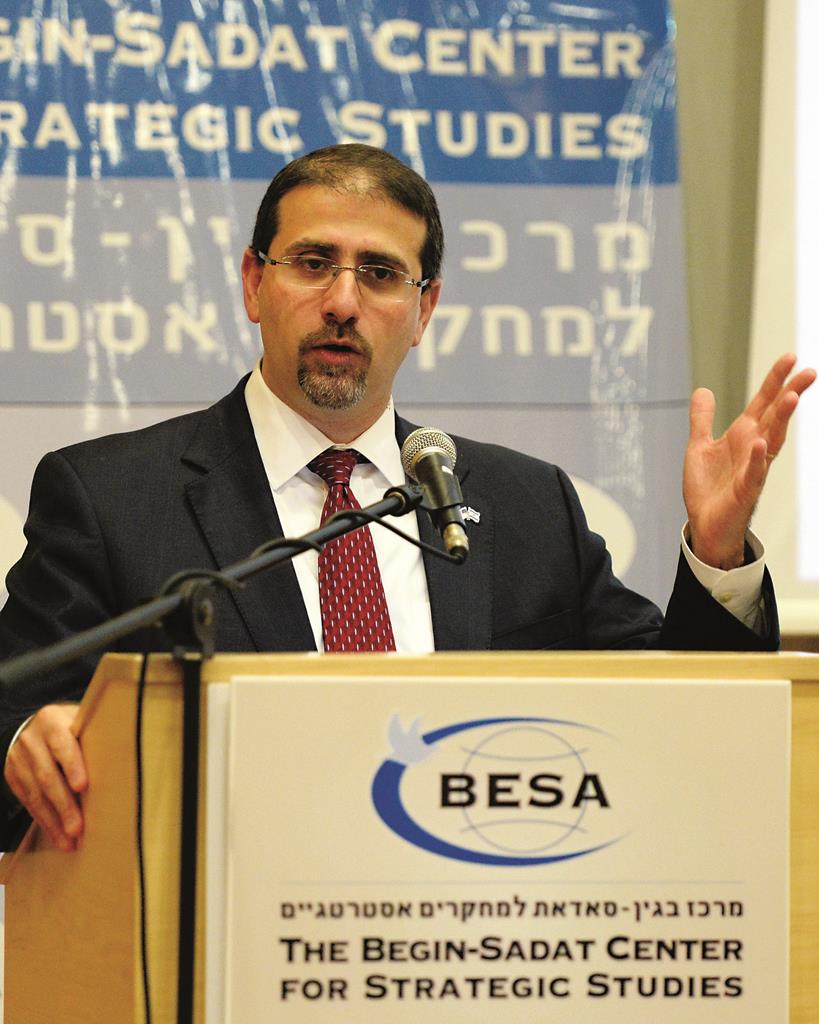 U.S. Secretary of State John Kerry and Israeli Prime Minister Binyamin Netanyahu are planning to meet in Rome on Monday to discuss an anticipated U.N. Security Council vote on a resolution setting a final deadline for an Israeli withdrawal to the pre-1967 lines.

If the Palestinians don’t get what they want from the Security Council, then on that same day they will join the International Criminal Court by signing the Rome Statute and other relevant documents, Chief PLO negotiator Saeb Erekat told journalists on Tuesday night.

Erekat added he does not believe the resolution would be vetoed by any of the five members of the 15-member Security Council that have the power to do so, including the United States, which has always blocked such moves.

“I do not believe that this will happen, not at a time when the U.S. is having a coalition with Arab and Muslim countries [to fight Islamic State],” Erekat said.

Kerry has been trying for months to head off this U.N. vote, speaking a number of times with Israeli and Palestinian leaders about the possibility of resuming direct negotiations, which broke down in April.

U.S. Ambassador Dan Shapiro reiterated the U.S. position backing a negotiated solution to the Israeli-Palestinian conflict in an address at the Begin-Sadat Center for Strategic Studies in Ramat Gan on Tuesday evening.

“Unilateral actions, whether Palestinian initiatives at the United Nations or Israeli settlement construction and announcements, are counterproductive and only delay a resolution [of the Israeli-Palestinian conflict],” Shapiro said.

The U.S., he said, will continue to explore ways to “reestablish a political horizon” despite the Israeli elections.