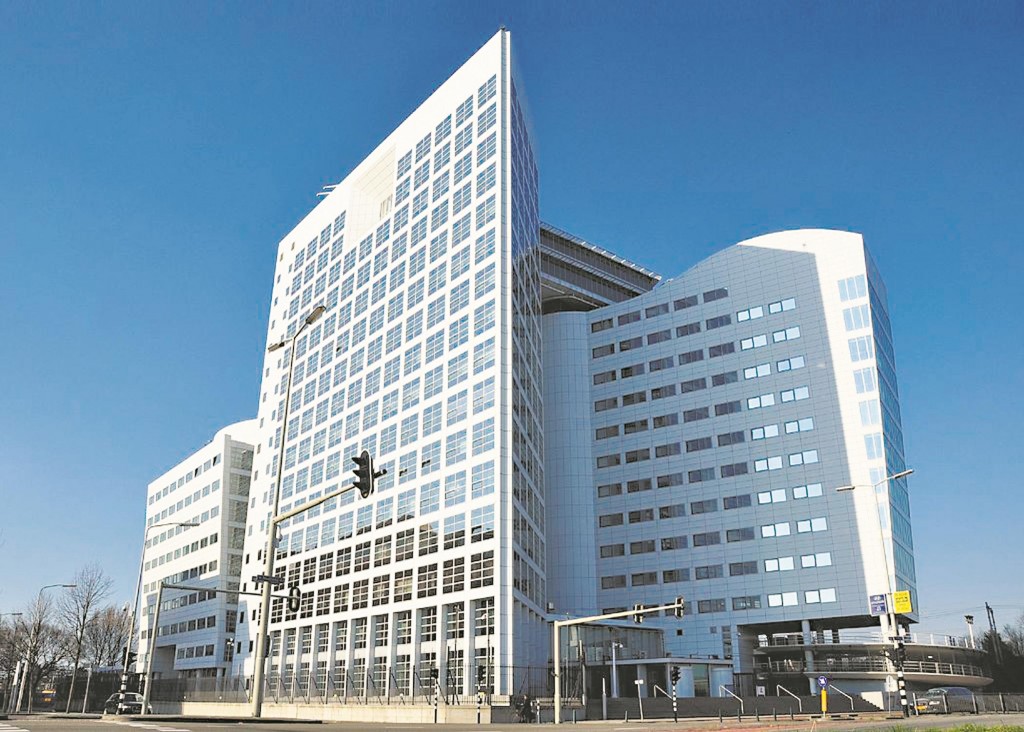 Israel welcomed the decision by the Prosecutor of the International Criminal Court (ICC) to close the case on the Mavi Marmara incident, while commenting that it should never have been opened in the first place.

“Israel is of the view that there was no basis to open a preliminary examination in the first place and regrets that the precious time and resources of the Court…were allocated to a complaint that was legally unfounded and politically motivated,” the Foreign Ministry said in a statement on Thursday.

The Ministry further noted that the “issues were already subject to detailed and thorough investigation, including by an independent Commission of Inquiry headed by a former Supreme Court justice (The Turkel Commission) and by a Panel of Inquiry established by the U.N. Secretary General (The Palmer Panel). Both these bodies found that IDF soldiers were compelled to respond with force to protect their lives in the face of organized, pre-meditated and lethal violence.”

The ICC prosecutor explained why it was not deemed worthwhile pursuing the matter:

“Following a thorough legal and factual analysis of the information available, I have concluded that there is a reasonable basis to believe that war crimes under the jurisdiction of the International Criminal Court were committed on the Mavi Marmara, Prosecutor Fatou Bensouda said in a statement.

But Bensouda said that any cases relating to the storming “would not be of sufficient gravity to justify further action by the ICC.”

“Without in any way minimizing the impact of the alleged crimes on the victims and their families, I have to be guided by the Rome Statute, in accordance with which the ICC shall prioritize war crimes committed on a large scale or pursuant to a plan or policy,” Bensouda said, referring to the court’s founding document.

The court has no jurisdiction over crimes in Turkey or Israel, since neither is a member of the court. However, the Mavi Marmara vessel was registered to the Comoros Islands, which is. It was the Indian Ocean state that referred the raid to the court, leaving prosecutors no choice under the court’s statute but to begin a preliminary examination.

Comoros is represented in the affair by Elmadag, a Turkish law firm, and many critics, especially in Israel, charged Comoros with doing the Turkish activists’ bidding by making the referral.

The Turkish lawyers in the case vowed to continue the “struggle.”