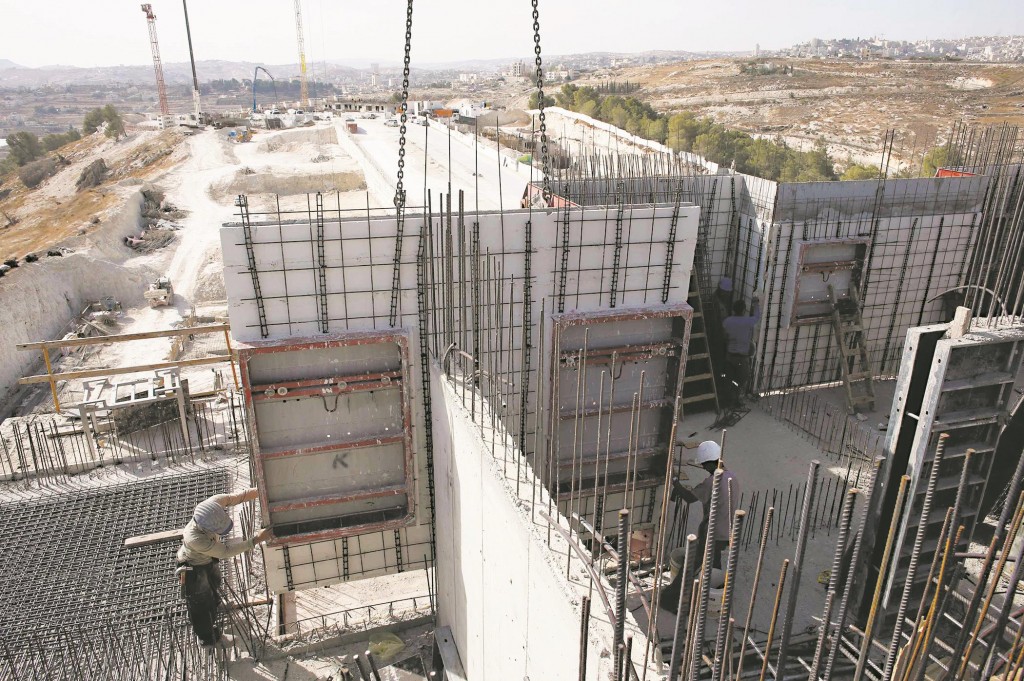 Finance Minister Yair Lapid said Wednesday that he would not release an estimated NIS $300 million for building infrastructure in eastern Yerushalayim and Yehudah and Shomron.

However, a source close to Lapid said afterward, he does not oppose construction within already established blocs or building infrastructure where needed, but is against expanding small, isolated outposts like “Itamar and Yitzhar.”

“There is a time and a place for everything and this is not the right time; you heard what the Americans said about us,” Lapid said. “I don’t remember us making a decision to destroy our relations with the Americans.”

Economy Minister Naftali Bennett retorted: “I don’t remember us making a decision to strangle the residents of Yehudah and Shomron.”

Transportation Minister Yisrael Katz said that the added infrastructure could save lives and that he could not understand Lapid’s position.