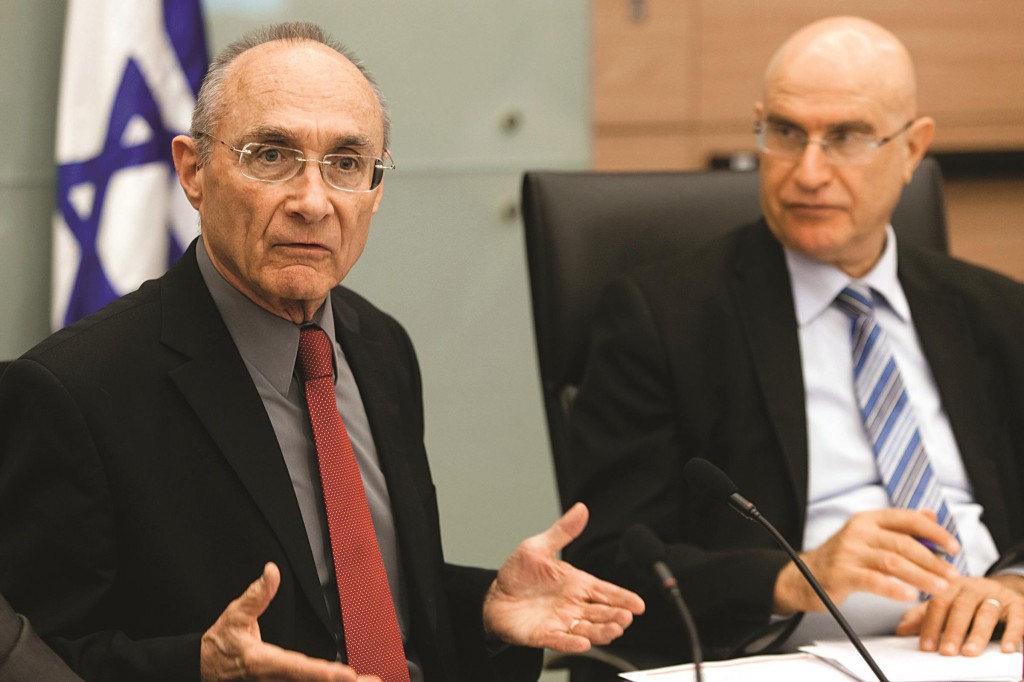 While the government has not been able to stop the Gaza rocket and mortar barrages on the communities in the south, some are seeking ways to ease their plight, short of evacuating them for the forseeable future.

“I propose a zero percent sales tax, like in Eilat. It will help residents and businesses by saving them from paying the tax. As a result, people will flock to shop in the area of the south.”

Landau sent the idea in a letter to Prime Minister Binyamin Netanyahu. “While the cabinet is handling the military campaign, it is also important to consider the socio-economic front. It is our moral obligation to the residents of the south,” he wrote.

Landau said that the tax exemption would be the first step in a planned aid package for local authorities, to include support for small-to-medium businesses along with reparations and additional benefits.

Ashkelon mayor Shimoni Itamar told Ynet that more than 4,000 businesses have not managed to reach even 20 percent of their usual quarterly revenues. “We are talking about a city that could be the jewel of the state of Israel. This is not a city that must live under fire.”

Shimoni called on the prime minister to bring the military campaign to a decisive conclusion by September 1, the first day of the school year. “

As long as Hamas plays roulette with our lives, we are far from reaching our objective. We are prepared to begin the school year, but if the situation continues, we will not open the schools,” he warned.

Meanwhile, reservists who served in Operation Protective Edge will receive a 30-day extension on the payment of bills, the Knesset Foreign Affairs and Defense Committee announced on Sunday night.

All reservists called up urgently, like in wartime, will have an extra 30 days to pay for any contract, court order or other bills, without being subject to interest or late fees.

“This is the minimum the country can do for the many reservists who left their lives behind…to defend the State of Israel,” they said.