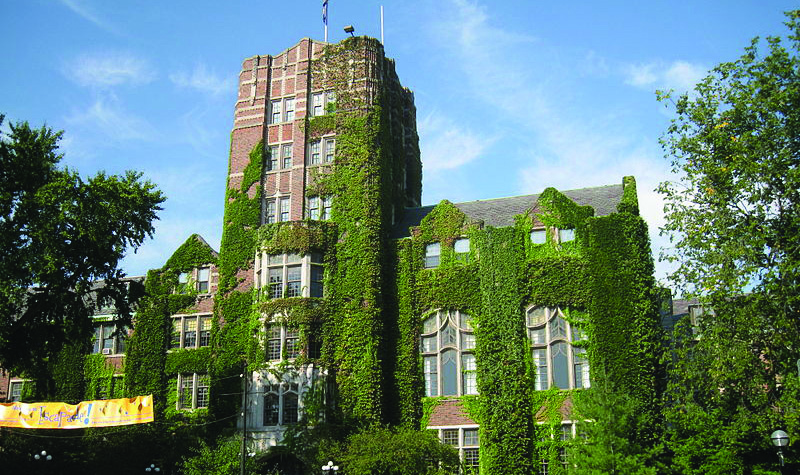 The University of Michigan student government early Wednesday rejected a proposal calling for an anti-Israel boycott following hours of debate and a weeklong sit-in by students.

The 25-9 vote came after more than five hours of debate and discussion at a meeting that began Tuesday night, The Michigan Daily and The Ann Arbor News reported.

The proposal before the Central Student Government had been tabled without action last week, leading boycott supporters to stage a sit-in at the government’s offices in the Michigan Union. With the meeting, the sit-in ended.

Hundreds of people attended the meeting and hundreds of others watched from an overflow area.

The resolution backed by a group called Students Allied for Freedom and Equality urged the university to sell holdings in companies that are accused of “enabling Israeli human rights violations.”

“Not only is this resolution regarding an issue that is only peripherally related to campus life, the issue is incredibly divisive and greatly contributes to animosity between groups on this campus,” he said.

In similar vote, an Israel divestment resolution was narrowly passed by the student government of Chicago’s Loyola University, the Jewish Telegraphic Agency reported. On Tuesday night, the resolution carried by a vote of 12 to 10 with nine abstentions.

Student government President Pedro Guerrero can still veto the resolution, but the student senate can override the veto by a two-thirds majority vote.

If the approval remains in place, the resolution becomes the official position of the student body and is presented to the administration.

The university in a statement issued last week said the resolution is not its position and it has not adopted the proposal.

At the end of last year, the American Studies Association become the target of widespread criticism and ostracism when it decided to join an academic boycott of Israel.

The move triggered an avalanche of condemnations, as over 100 universities all over the country denounced the boycott.