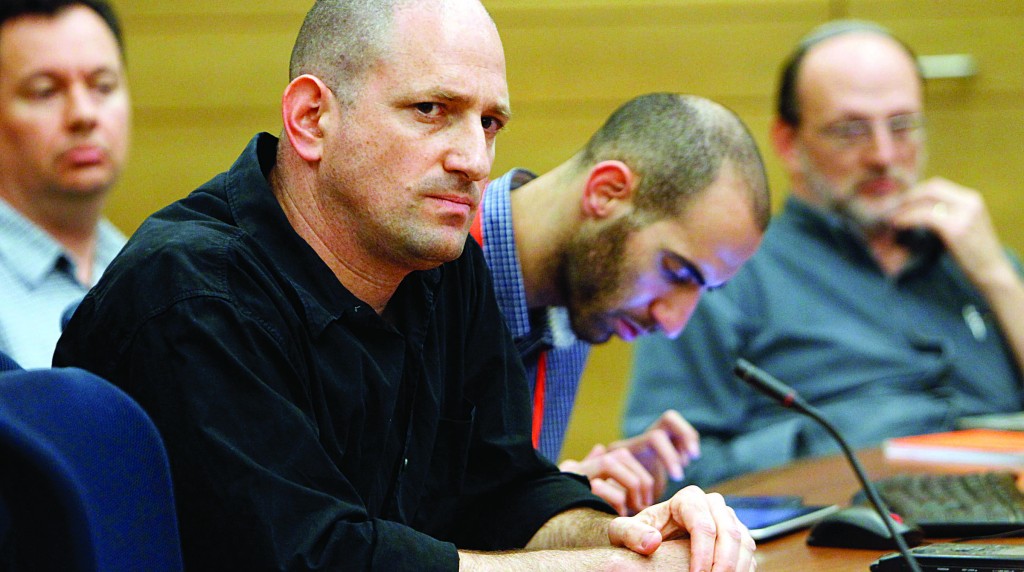 With Israeli embassies and consulates closed all over the world due to a strike, Foreign Minister Avigdor Lieberman has accused the strikers of a catalog of wrongdoing, including harming the ministry, causing hardship to Israeli tourists and the elderly, violent tactics and ingratitude.

At a press conference on Tuesday, Lieberman spoke of Israelis abroad who lost passports and cannot return to Israel, foreign caregivers for the elderly who cannot get visas, and  bodies of Israelis who died abroad that cannot be transported back to the country for burial as a result of the work stoppage.

“The struggle has gone in the wrong direction,” he said, criticizing ministry’s workers’ committee for walking out of a seven-month negotiation process, and for using “verbal and physical violence” to further their goals. Striking workers blocked his staff and others from entering the Foreign Ministry building in Yerushalayim and taunted employees who came to work despite the strike.

Lieberman said he has done more for the workers than any of his predecessors, and that it was wrong to wage their struggle on the backs of Israelis in distress who cannot obtain the ministry’s services.

The head of the ministry’s workers’ committee, Yair Frommer, said afterward that he welcomed Lieberman’s decision to finally involve himself in the crisis.

Frommer defended the workers’ decision to leave the mediation process because the Treasury was negotiating in bad faith. Regarding the charge of violence, he said that the only criticism of the workers’ committee he has heard over the years is that it is not aggressive enough.

One of the victims of the strike could be the largest Seder in the world, as organizers call the annual event in Kathmandu, Nepal.

They rely on the Israeli embassy to help import supplies for the Seder, which attracts hundreds of people, including Israeli tourists from around the world.

“We have a problem, we have not been able to get any food shipments through so far for this Passover,” said Rabbi Chezki Lifshitz, co-director of Chabad House Nepal told Arutz Sheva.

Hanan Goder-Goldberger, Israel’s ambassador to Nepal, defended the strike and said he hoped the dispute over pay and staff conditions would be resolved soon.

“All diplomats are entitled to a decent salary, but my colleagues from other countries get double what I get, it is not fair,” Goder-Goldberger told AFP. “I am sorry the cargo is stuck and causing a big problem for people who want to celebrate Passover … but I am optimistic we can reach agreement soon.”