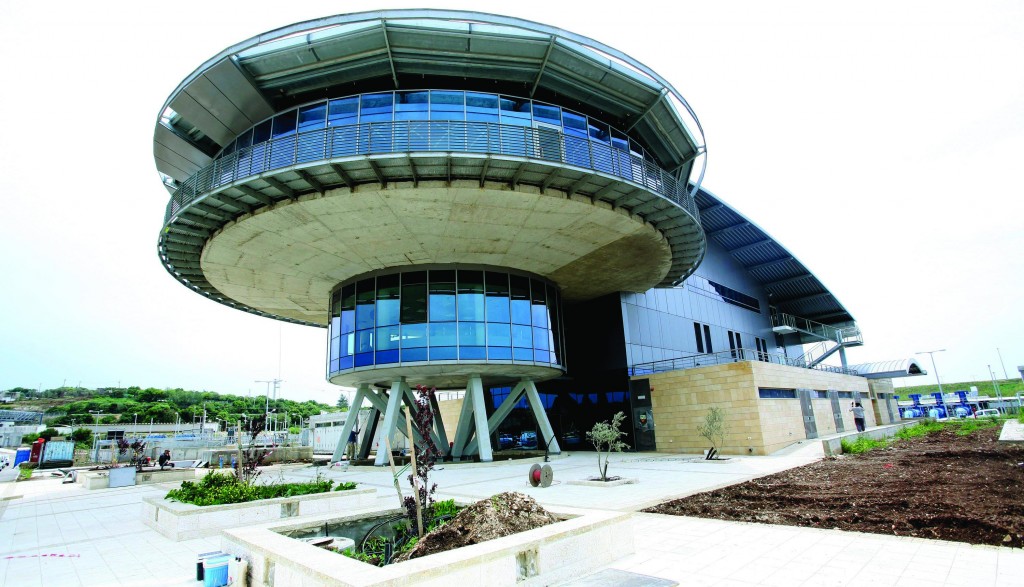 The Israeli Government Companies Authority is planning to sell off its shares in some 19 government companies, Haaretz reported on Monday.

The global consulting firm McKinsey & Company is handling strategy for the multiple privatization plan, particularly in regard to a public share offering. The project is subject to a cost ceiling of 350,000 shekels ($100,000).

It’s not McKinsey’s first outing with the Israeli government. The firm put together the Defense Ministry’s efficiency plan, an Environmental Protection Ministry program for reduction of greenhouse gases, and is advising an official committee on combating poverty.

The Israeli government holds 100 companies with a combined turnover of NIS 67 billion and payroll of 60,000 people — which, overall, are losing money.

In a separate development about a week ago, the Government Companies Authority began pursuing the sale of shares in four companies that it owns jointly with the Tel Aviv Municipality.

The head of the Government Companies Authority, Ori Yogev also spoke about developing a non-political system for choosing candidates to join the boards of directors of government-owned companies.