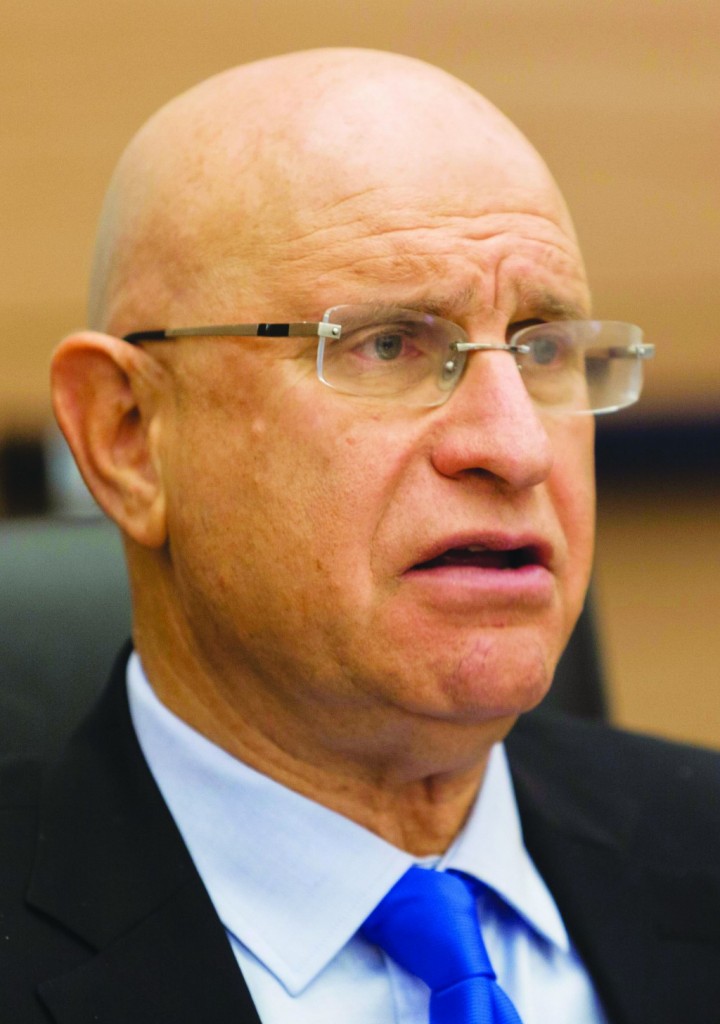 Former Mossad chief Ephraim Halevy has told a Knesset committee that the pending sale of Tnuva to a state-owned Chinese entity could pose a security risk to the state of Israel, The Jerusalem Post reported on Wednesday.

Testifying before the Knesset Economic Affairs Committee, Halevy warned that if China gained control of Israeli agricultural technology through acquisition of Israel’s largest food company, but stopped investing in it, that could put Israel in a precarious situation should food supplies become scarce.

“China may not take our food, but the technology will be in its hands and if we don’t wake up, we’ll find ourselves in a different situation,” he said.

“If there is no public pressure, the company with the cottage cheese house will be sold to the Chinese,” Braverman said, referring to the well-known image of the small home on Tnuva’s cottage containers.

MK Shelly Yacimovich (Labor) said she would look into what legal steps could be taken to prevent the transaction.

Negotiations for the sale are said to include provisions to safeguard Israel’s food security, Bright Foods undertaking to export only after Israeli demand was met, and continue  investment in technology at a rate of NIS 250 million a year.  Negotiations, still at an early stage, are expected to continue for at least six months.

Nevertheless, the prospect of a foreign country owning such a key Israeli food producer has the MKs and experts worried.

Labor MK Micky Rosenthal echoed Halevy’s comments: “Future wars won’t be fought with tanks, but with food and the economy,” he said. “Say there is a global crisis and the Chinese aren’t on our side. Tell me what we’ll eat then? Only an irresponsible government would allow this.”

Yoram Evron, a China expert at the Institute for National Security Studies and the University of Haifa added:

“There’s a big difference between the British and Chinese companies in question, because Bright Foods is a player in the global food market, so it’s possible that there will be a conflict of interest between them and Tnuva,” he said. “Assuming Tnuva is an essential resource, Israel must test the worst-case scenarios.”