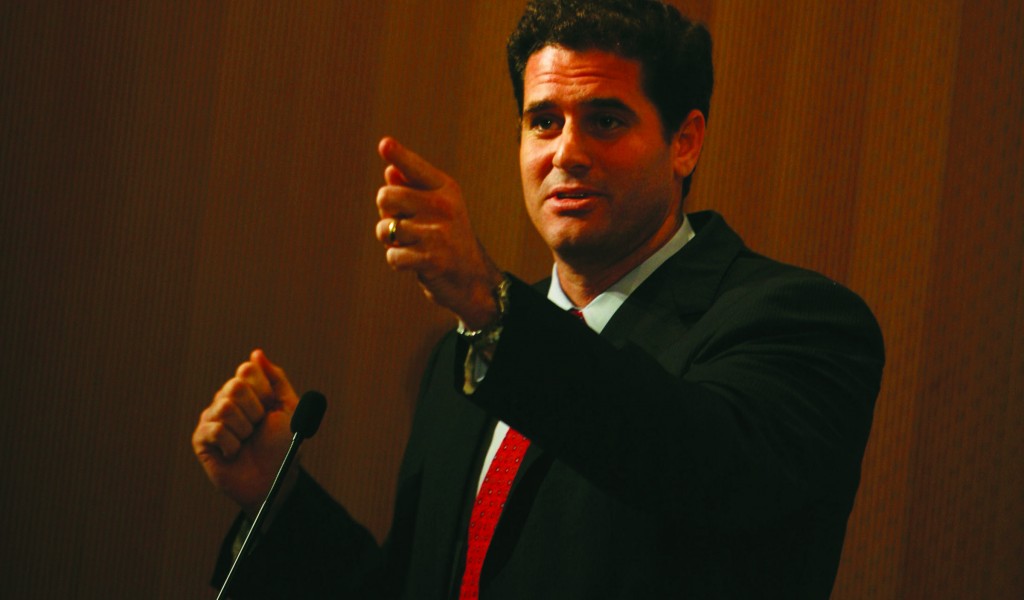 Israel’s recently-appointed ambassador to the United States Ron Dermer has defended Prime Minister Binyamin Netanyahu against an accusation that he turned his back on the bereaved family of a Florida terror victim in the Bank of China case, Haaretz reported on Wednesday.

“Throughout this entire process, I can assure you, the prime minister was focused on the family, all the time,” said Dermer, regarded as a close confidant of Netanyahu. “The suggestion that the prime minister turned his back on that family is false. It’s false.”

By way of explanation, in an interview with the Miami Herald, Dermer said that Israel has ceased cooperating with the legal proceedings in the U.S., which it had itself initiated, saying that “the strategic relationship between Israel and China is in a different place” than it was at the time the lawsuit was filed.

The Wurtzes, family of the 16- year-old who was killed in a suicide bombing in Tel Aviv in 2006, sued Bank of China for its involvement in transfers of money to Hamas and Islamic Jihad. They charge that Netanyahu had promised through an aide that Israel would help them in the case, but subsequently decided not to allow a former intelligence officer to testify in court. That decision has been blamed on pressure from China, an increasingly important trade partner with Israel.

Dermer argued that national security is the reason, not Chinese pressure.

“If your courts decide that an intelligence official can be subpoenaed to speak in open court about information he received … how are you going to be able to continue any intelligence relationships with countries around the world?” Dermer asked. “So, for sure, Israel cannot allow someone to testify on information he received in an official capacity. There’s no question about it.”