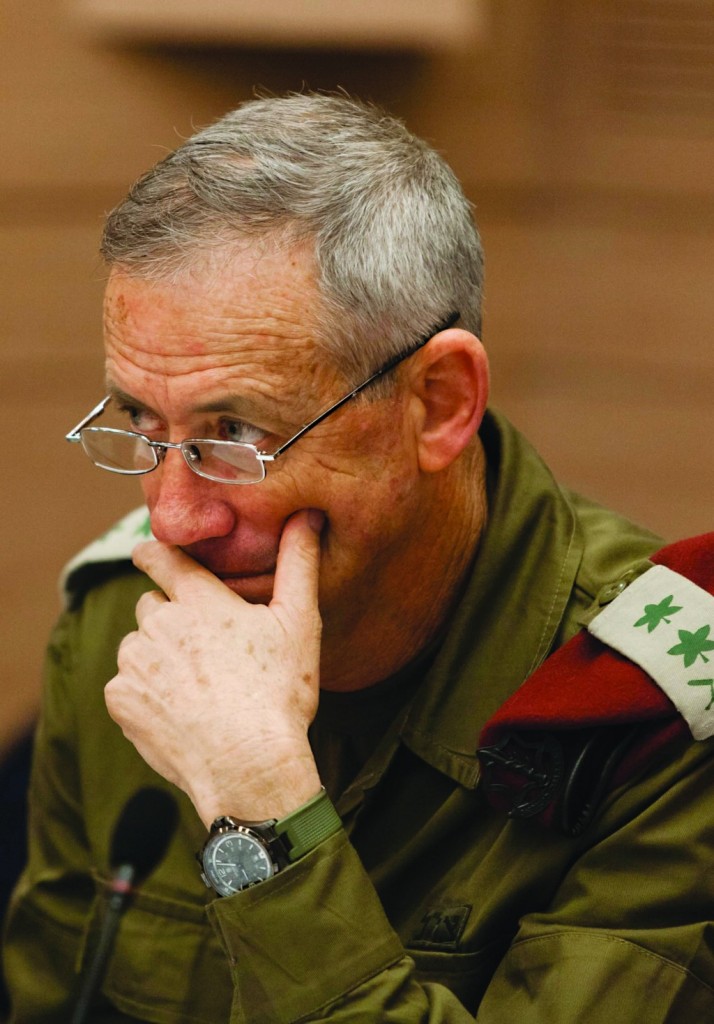 Defense budget cuts which resulted in reduced combat training programs have IDF commanders worried that readiness will be adversely affected, but they have been reassured by senior officials that the programs will be soon restored to previous levels, The Jerusalem Post reported on Monday.

The 1.75-billion-shekel cutback for 2013 and 2014 caused a reduction in training for enlisted units, while exercises for reservists were canceled across the board this year.

But chief of staff Lt.-Gen. Benny Gantz has made training the top priority for the coming year, an army source said. “This means that in 2014–2015, harm to training will be marginal. Those who saw less training in 2013 will be compensated in 2014 at the division level,” the source added.

About 90 percent of exercises for enlisted forces have been maintained.

“In the field, this is being perceived differently, because of the cuts made towards the end of year, and mainly because of rumors. In recent days, messages have been sent down to the field, with the aim of lowering pressure around this issue,” the source said.

“Training is measured by an annual three-year cycle, and therefore, the accumulative harm is minor and insignificant,” the source said.

However, Gantz’s decision to prioritize training will not be without its own price tag.  The austerity regime will be seen in other areas, such as weapons manufacturing, acquisitions of new equipment, and day-to-day needs.

Last week, the Begin-Sadat Center for Strategic Studies (BESA) at Bar-Ilan University released a report saying that “dramatic cuts to the IDF budget have forced the army to reduce its ground forces capabilities,” and warned that “this is a mistake, as the IDF still must rely on a capable and credible ground force to deal with its strategic threats, specifically the rocket-launching capabilities of Hamas and Hizbullah.”