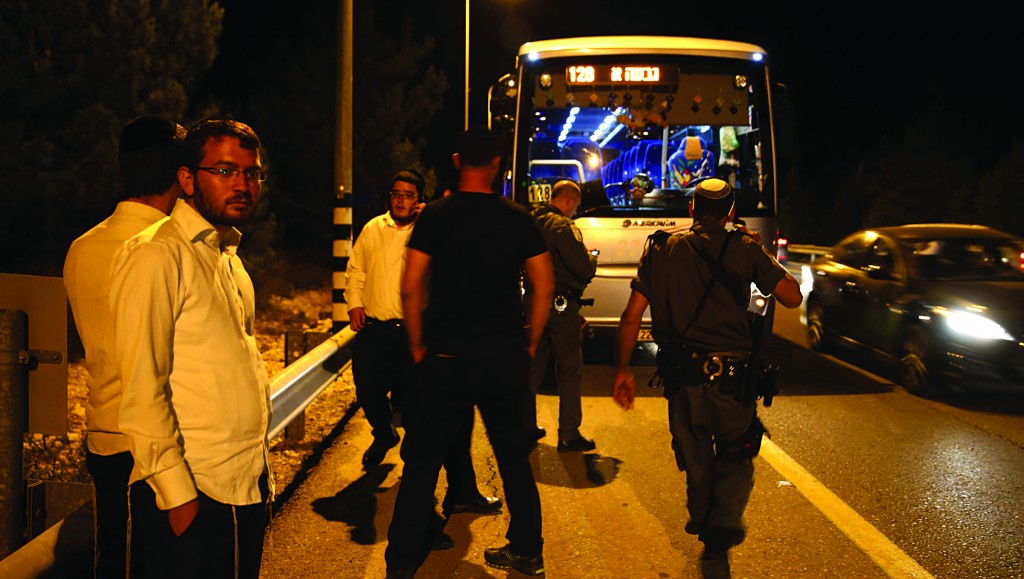 IDF forces opened fire on and wounded a Palestinian man attempting to infiltrate the village of Meitar in the Negev on Sunday, The Jerusalem Post reported.

He was caught breaking through the fence in an apparent attempt to enter the community illegally, the IDF said.

When the suspect did not respond to warning shots, the soldiers shot him in the leg. He was taken in stable condition to Soroka Hospital in Beersheva.

Later, on Sunday evening, a Palestinian man used a knife to threaten a bus passenger traveling near the Beitar checkpoint at the entrance to Beitar Illit, the IDF said.

The man fled the scene before harming anyone, and the army has launched a large-scale search, though it was not as yet clear that the episode was meant as a terrorist attack.