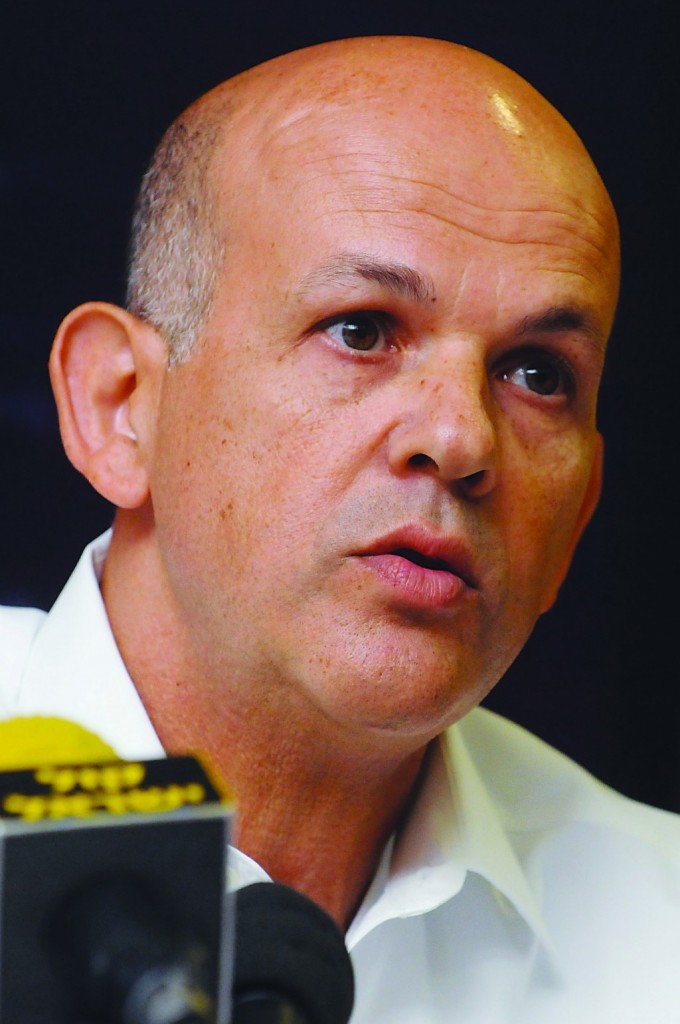 The Israel Electric Corporation (IEC) declared a state of emergency on Monday as a labor dispute threatened to put the nation’s power supply in jeopardy, according to Haaretz.

IEC’s CEO Eli Glickman explained that emergency precautions were prompted by management’s fear that employees would go on strike at any time without warning, after  talks with the union on reform failed.

Earlier in the day, the Histadrut labor federation announced a work dispute at the utility, citing as a demand a collective agreement that would guarantee workers’ rights during any reform program at the state-owned monopoly.

IEC workers committee chairman Miko Tzarfati said that IEC’s board of directors was “alienated” and was unaware of the crisis at the company which, he said, is headed for bankruptcy. He told reporters that he had advised Glickman “to lay down the keys and resign.” He was cheered by the division managers and their deputies when he told them “to sit at home” until the government announces its intentions for IEC.

Tzarfati was said to be infuriated at a letter by the Finance Ministry’s Wages Department Director Kobi Amsalem directing IEC employees to repay money which he said they were paid illegally, which union leaders charged violated prior agreements.

However, Judge Rami Cohen subsequently suspended Amsalem’s order; the IEC employees’ union did not petition the court against the Finance Ministry order.

“Yet again, the need to develop competition in the electricity industry and expand the production capacity of private entrepreneurs has been proven,” said Itai Eiges, CEO of the Private Power Producers Forum.

“Only competition will ensure the continuous supply [of electricity], competition over prices and service quality. The state of Israel and its citizens cannot be subject to the whims of this union or another,” he said.