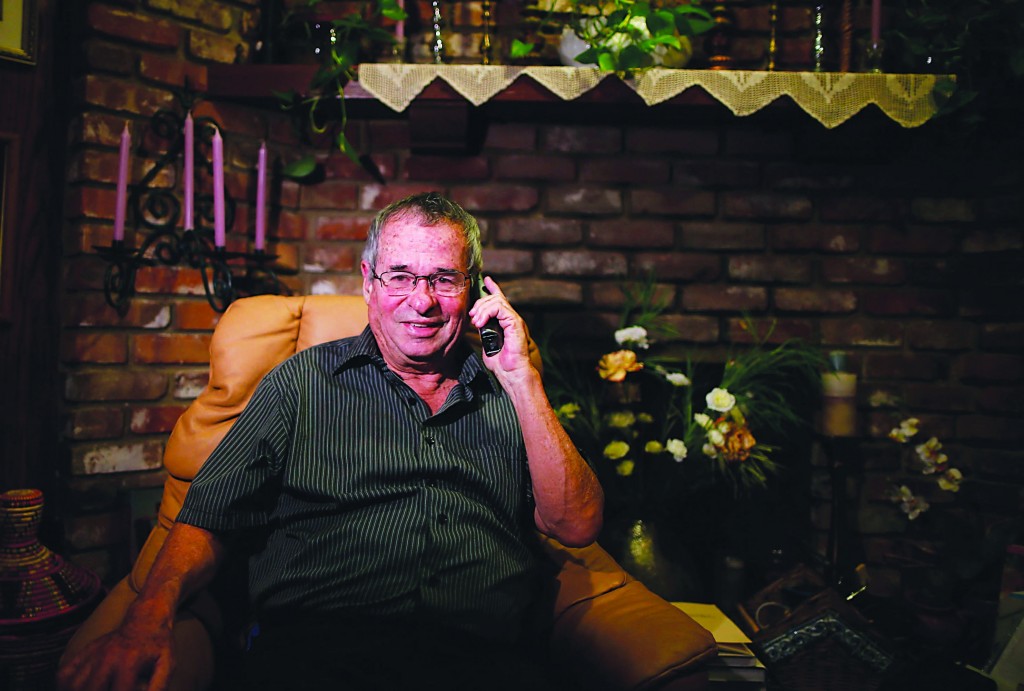 Three Jewish scientists — two of them Israelis who emigrated to the U.S. — won the Nobel Prize in Chemistry on Wednesday, highlighting the brain drain of Israeli academics, mostly to American universities.

The Royal Swedish Academy of Sciences said in its award citation that their research in the 1970s has helped scientists develop programs that unveil chemical processes such as the purification of exhaust fumes or the photosynthesis in green leaves.

“The work of Karplus, Levitt and Warshel is groundbreaking in that they managed to make Newton’s classical physics work side-by-side with the fundamentally different quantum physics,” the academy said. “Previously, chemists had to choose to use either/or.”

All three winners — Arieh Warshel, Michael Levitt and Martin Karplus — are U.S. citizens, but also hold dual citizenships. Warshel and Levitt are Israeli citizens and both studied at the Weizmann Institute in Israel, and the prior was also educated at the Technion. Austrian-born Karplus had fled the Nazis to the U.S. as a child.

On Tuesday, the Nobel Prize in Physics was awarded to Peter Higgs of Britain and Francois Englert of Belgium for a theory each of them proposed independently of one another in 1964 about the structure of the atom. Englert is a professor at Tel Aviv University and a Holocaust survivor.

A recent study by the Taub Center for Social Policy Studies in Israel found that the emigration rate of Israeli researchers is now the highest among Western countries, reflecting a deterioration in the country’s higher education system.

For every 100 faculty members at Israeli universities living in Israel in 2008, 29 were working at American universities. That was an increase over the figures just four years earlier, when the ratio was 25:100.

Experts blame the problem on a longterm decline in educational funding.

“After establishing several world-leading research universities, Israel underwent a dramatic about-face,” wrote the Taub Center executive director, economist Dan Ben-David, in the report. “Over the course of the last four decades, the place of research universities has consistently fallen lower down the priority scale.”

Most researchers who leave Israel move to the United States, according to the report.