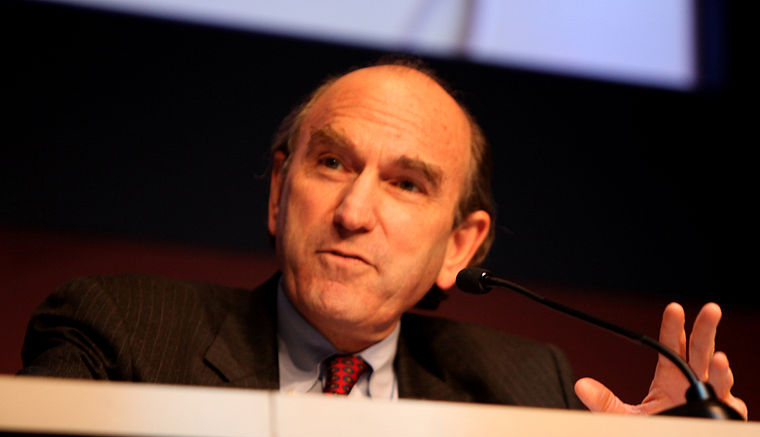 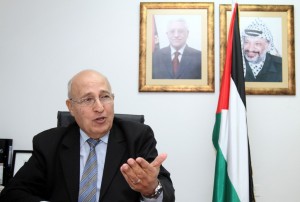 The  Palestinians’ failure to keep their part of the agreement to refrain from commenting on progress in the peace talks in public provoked an Israeli complaint recently to U.S. special envoy Martin Indyk, and may soon provoke another, The Jerusalem Post reported on Tuesday.

An Israeli official said that a second protest was likely, since the first one had no impact on the stream of Palestinian statements. He asserted that not only did the leaks violate a commitment the Palestinians accepted upon themselves, but they further complicate the  already formidable challenge of reaching any agreement, and they show bad faith.

That last point led to a reporter’s question about what Israel would do if the leaks did not cease. If, for example, the next phase of prisoner releases would proceed on schedule in a few weeks, since the release of 104 terrorists was made contingent on the Palestinians negotiating in good faith.

“We are not there yet,” replied the official, saying that Israel had not issued any ultimatum.

“The leaks undermine the process,” he said, adding that it did not even matter whether their content was true or not.

Among the leaks were descriptions of the talks not going well, that Prime Minister Binyamin Netanyahu was offering “only” 90 percent of Yehudah and Shomron, and that Israel was demanding control of the border crossings with Jordan, as well as early-warning stations in the Jordan Valley.

The Palestinians gave the Americans reason for complaint, as well, this week.

Nabil A. Sha’ath, the Palestinian commissioner for international relations, claimed that Secretary of State John Kerry had “guaranteed us in writing” that negotiations would start from the 1967 lines — a line American officials denied.

They said there was no such document.

“We have always said that if you don’t hear news about the talks from senior U.S. officials, you can’t count on it being reliable,” Marie E. Harf, a State Department spokeswoman, told The New York Times. “This is a good example.”

Elliot Abrams, a Senior Fellow for Middle Eastern Studies at the Council on Foreign Relations, posted on Tuesday a comment on Sha’ath’s record of “unreliablility.”

The Palestinian official told the BBC that then-President George W. Bush told a Palestinian delegation in 2003 that G-d spoke to him and said: “George, go and fight these terrorists in Afghanistan,” and also “George, go and end the tyranny in Iraq.”

“This was completely false and invented by Sha’ath, as apparently is the new story about a document signed by Secretary Kerry. In the 2003 case, there was no moment when Sha’ath was alone with Bush; there were always several other people in the conversation, as might have been expected. Sha’ath simply made this all up,” wrote Abrams, who served as Deputy National Security Advisor in the Bush administration, 2005-09.

Mark Regev, a spokesman for Prime Minister Binyamin Netanyahu, declined to respond to Mr. Sha’ath’s assertion, or to discuss any assurances, written or otherwise, that Mr. Kerry might have provided to Israel.

Meanwhile, the Palestinian Authority on Monday lashed out at Israel’s construction policy in Yehudah and Shomron, which it says is destroying chances for peace.