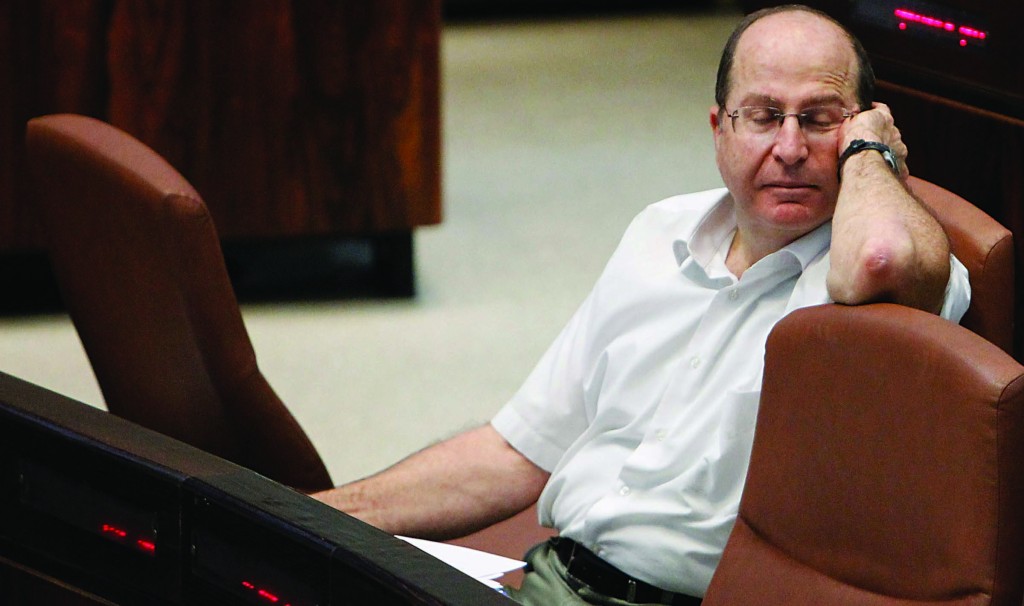 Israel tested a U.S.-backed missile system in the Mediterranean on Tuesday but did not announce the launch in advance, prompting a disclosure by Russia that kept the world on edge as the United States weighed an attack on Syria.

The morning launch was first reported by Moscow media that quoted Russian defense officials as saying two ballistic “objects” had been fired eastward from the center of the sea — roughly in the direction of Syria.

The news ruffled financial markets until Israel’s Defense Ministry said that it, along with a Pentagon team, had carried out a test-launch of a Sparrow missile. The Sparrow, which simulates the long-range missiles of Syria and Iran, is used for target practice by Israel’s U.S.-backed ballistic shield Arrow.

“Israel routinely fires missiles or drones off its shores to test its own ballistic defense capabilities,” a U.S. official said in Washington.

With U.S. action on Syria delayed as Obama confers with Congress, Israeli Prime Minister Binyamin Netanyahu has sought to play up the country’s ability to deal with its foes alone. On Tuesday, he spoke of anti-missile systems as a national “wall of iron.”

Israeli Defense Minister Moshe Yaalon shrugged off a question from reporters on whether the launch might have been ill-timed. He said Israel had to work to maintain its military edge, and “this necessitates field trials and, accordingly, a successful trial was conducted to test our systems. And we will continue to develop and to research and to equip the Israel Defense Forces with the best systems in the world.”

Arrow designer Uzi Rabin said tests of the anti-missile system are planned “long, long in advance” and generally go unnoticed. “What apparently made the difference today is the high state of tension over Syria and Russia’s unusual vigilance,” he told Reuters.

A Russian Defense Ministry spokesman quoted by the Interfax news agency said the launch was picked up by an early warning radar station at Armavir, near the Black Sea, which is designed to detect missiles from Europe and Iran.

RIA, another Russian news agency, later quoted a source in Syria’s “state structures” as saying the objects had fallen harmlessly into the sea.

Russian Defense Minister Sergei Shoigu informed President Vladimir Putin of the launch, but it was not immediately clear how he reacted.