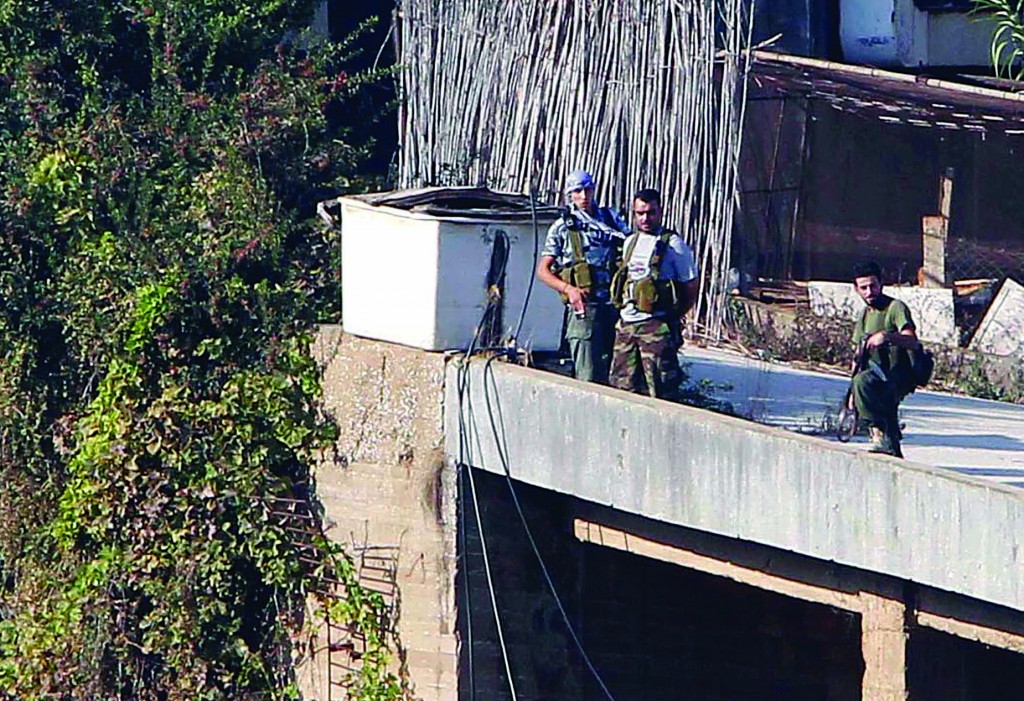 Israel’s air force on Friday bombed a terrorist base in Lebanon used by allies of Syrian President Bashar al-Assad and radical Islamists in retaliation for a rare cross-border rocket salvo a day earlier, Israeli and Lebanese officials said.

There were no reported casualties in the Israeli raid near the Rashidiyi Palestinian refugee camp between Sidon and Beirut, or the rocket strike on Thursday in Israel’s northern Galilee region, although several Israelis were treated for trauma.

Israeli Defense Minister Moshe Yaalon called the air strike a “response” to the rocket fire and said he “holds the Lebanese government responsible for what happens in its midst and won’t accept any shooting or provocations”.

An al-Qaida-associated Sunni Muslim group calling itself the Brigades of Abdullah Azzam claimed responsibility for Thursday’s attack on Israel.

However, the Lebanese army said in a statement that Israel had stuck a network of tunnels used by the pro-Syrian Popular Front for the Liberation of Palestine-General Command (PFLP-GC) in Naameh, an area between Sidon and Beirut.

A Lebanese security source said the camp was also home to Islamic terrorists.

A statement issued by the IDF after the air raid on Friday said: “Yesterday’s attack was a blatant breach of Israeli sovereignty that jeopardized Israeli civilian life. Israel will not tolerate terrorist aggression originating from Lebanese territory.”