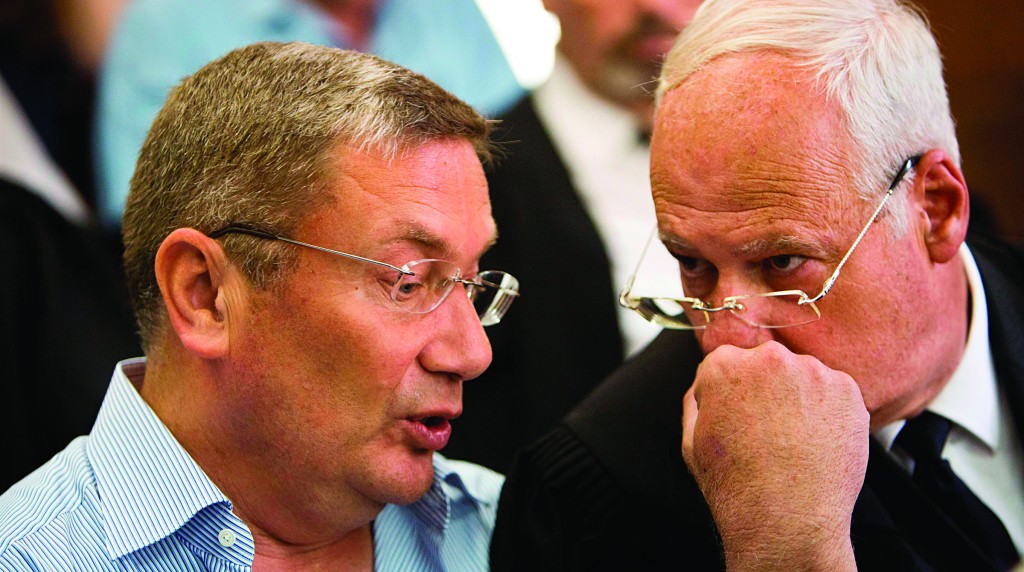 Israel’s most famous embattled tycoon, IDB chairman Nochi Dankner, discovered his life is more complicated than ever on Tuesday, as it was announced that he may be charged with fraud and other illegalities, Globes reported.

The department investigated a list of suspicions including securities fraud, reporting violations, fraudulent receiving, fraud and breach of trust at a company, money laundering, obstruction of justice, and witness tampering.

Dankner was released on conditions, his passport was confiscated and he requires court clearance for any foreign travel. He also deposited millions of shekels in guarantees.