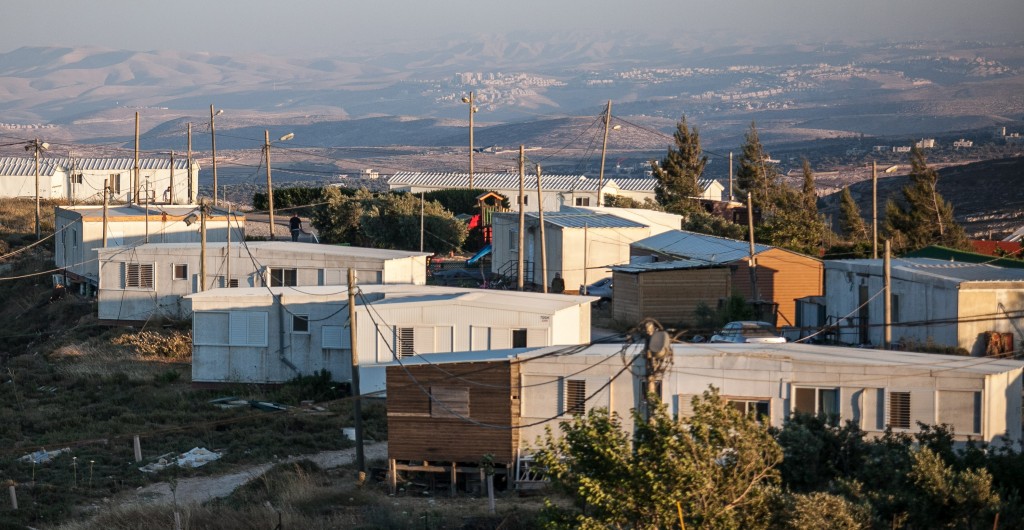 Residents of the Amona outpost in the Binyamin region made a bid to avert their eviction set for July 15 with a petition to the High Court on Monday, The Jerusalem Post reported.

The court decision in April to demolish the outpost came in response to a 2008 Yesh Din petition on behalf of 10 Palestinians who claim ownership of the land, near Ofra.

But Amona residents have argued that they have purchased many of the lots on which their homes are located and asked the court to remove only those homes against which they have no purchase claims.

It noted that the issue of the purchase claims was now before the Jerusalem Magistrate’s Court.

Built in 1995 with authorization and funding from the Construction and Housing Ministry, Amona is one of the oldest outposts in Yehudah and Shomron.