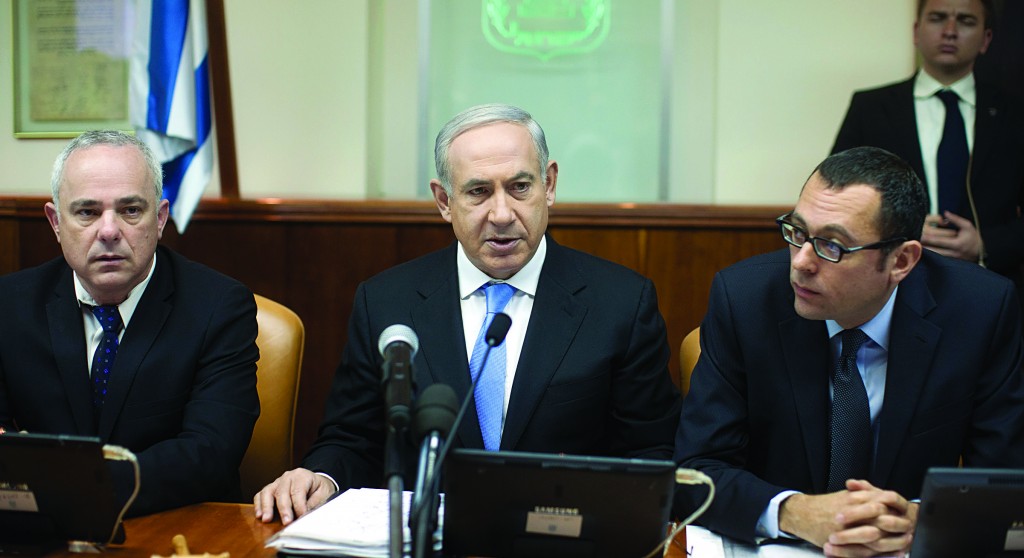 On the eve of the day Israel has set for remembrance of the Holocaust, Prime Minister Binyamin Netanyahu announced his order to transfer 50 million shekels to Holocaust survivors.

The government has come under repeated criticism over inadequate funding for survivors.

Elderly survivors and advocates have begun taking their cause to the streets, and on Sunday afternoon, a march to demand better treatment for Holocaust survivors was slated for central Tel Aviv. The march was organized by the elderly rights organization Ken L’zaken (Yes to the Elderly) and the nonprofit organization Aviv L’nitzolei Hashoah (Spring for Holocaust Survivors), according to The Jerusalem Post.

A Bill of Rights for survivors is being proposed that would enable the 18,000 Holocaust survivors in Israel to live out their lives with dignity.

Speaking at the weekly Cabinet meeting, Netanyahu said he had agreed on the amount with Finance Minister Yair Lapid.

He also addressed a wave of recent attacks on the elderly, saying that the government would “apply its full weight” to prevent such crimes and punish the perpetrators.

“In recent days we have witnessed shocking incidents of attacks on elderly people, including Holocaust survivors… We will not tolerate attacks on the elderly,” he declared. Netanyahu said he was also in favor of adding 15 million shekels to the pharmaceutical budget to aid the elderly. Lapid told the Cabinet that the allocation was being ordered.

A rocket from Gaza landed in southern Israel, Shaar Hanegev, in an open area. No injuries were reported.

Following the sounding of the memorial siren on Monday morning at 10 a.m., U.S. Secretary of State John Kerry was scheduled to attend a ceremony at Yad Vashem along with Peres, Netanyahu and other senior Israeli officials.