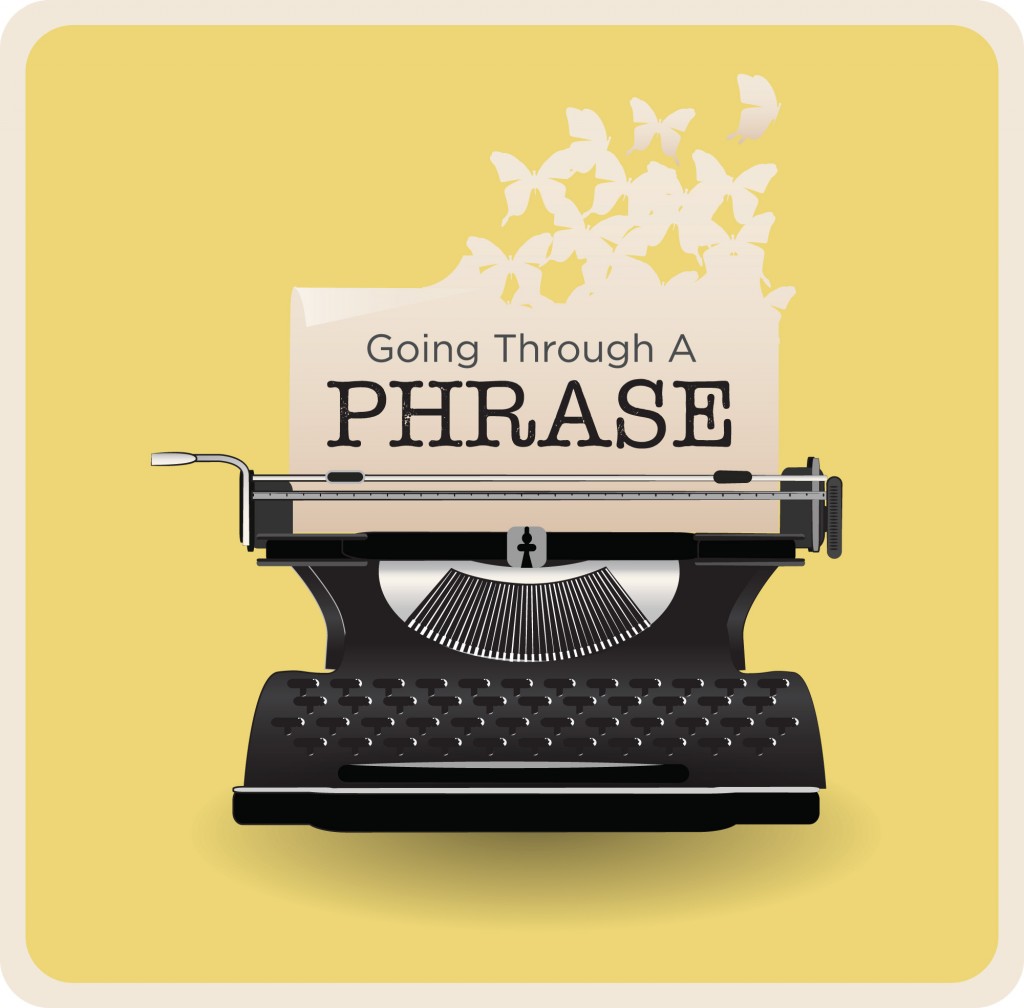 Chief coach and co-conspirator on this column — an editor at Hamodia — showed me a delightful neologism. No, a neologism has nothing to do with Neologue (Reform) Judaism in Hungary. A neologism is a newly coined word or expression.

The word the editor showed me was in a Wall Street Journal column by Peggy Noonan. Talking about New Jersey Governor Christie’s headaches from the troubled bridge over the waters, Noonan wrote: “His uphill fight for the GOP presidential nomination in 2016 just got uphiller. Those Republicans who didn’t quite like him for other reasons have something new to hang their antipathy on.”

As good as it is, though, I doubt that “uphiller” will take off as a new word. The only other use I can think of for “uphiller” is to describe walking in the hills of Yerushalayim, where, as my son Meilech says, “Whatever goes down must come up.”

But Governor Christie has another neologism to his credit, or his debit, as the case may be. A new word that haunts him is “Bridgegate.”

In 49 B.C.E., Julius Caesar led an army across the Rubicon, a stream that divided Gaul from Italy. By crossing the Rubicon — violating a law forbidding a general to lead an army out of his province — Caesar committed himself to civil war. Thus, “crossing the Rubicon” means making an irrevocable move. Even if Christie is innocent, like Caesar, he has already crossed his Bridge, and there’s no going back.

My interest is language, not law or politics. I’ll leave those to the pundits. What fascinates me about Bridgegate is the derivation of the term.

For those too young to remember when all the president’s men couldn’t put the president back together again, the word comes from the Watergate scandal that drove President Richard Nixon to resign in disgrace.

The OED says the suffix -gate refers to “… the burglary of the Watergate building in 1972 and the circumstances leading to the resignation of President R.M. Nixon in 1974.”

Then it gets more interesting. Here is the OED’s definition:

I especially like the OED’s hedging on “actual or alleged scandal.” I wonder, is it lashon hara (slander) to report an “alleged” scandal? Is the fact that it’s public knowledge that the scandal might have happened enough to make it permissible to talk about?

And how ironic that the most lasting legacy of Richard Nixon is a new suffix in the English language. Then again, Nixon’s own statements for posterity are also sad. In a 1973 press conference, Nixon said: “People have got to know whether or not their president is a crook. Well, I’m not a crook. I’ve earned everything I’ve got.”

Eleven years earlier, after going down in defeat to Pat Brown in the California gubernatorial election, Nixon told reporters. “You won’t have Nixon to kick around anymore, because, gentlemen, this is my last press conference.”

Nixon should have slammed the gate right then and there.

I repeat: My interest is language, not politics. And I am not accusing Mr. Christie of any wrongdoing or rightdoing. Politics aside, Christie’s plight reminds me of the book, Why Smart People Do Dumb Things. Often, the brighter the guy, the bigger the blunder.

At the risk of repeating my repetition, I have no political ax to grind. Nor do I care to bury the hatchet in anyone’s back. I happen to enjoy Christie’s chutzpah. It’s a brash of fresh air. But somebody should have warned him not to take a page from the Nixonian playbook.

Just when Christie seemed to be on the way to successful image rehab, he went ahead and declared: