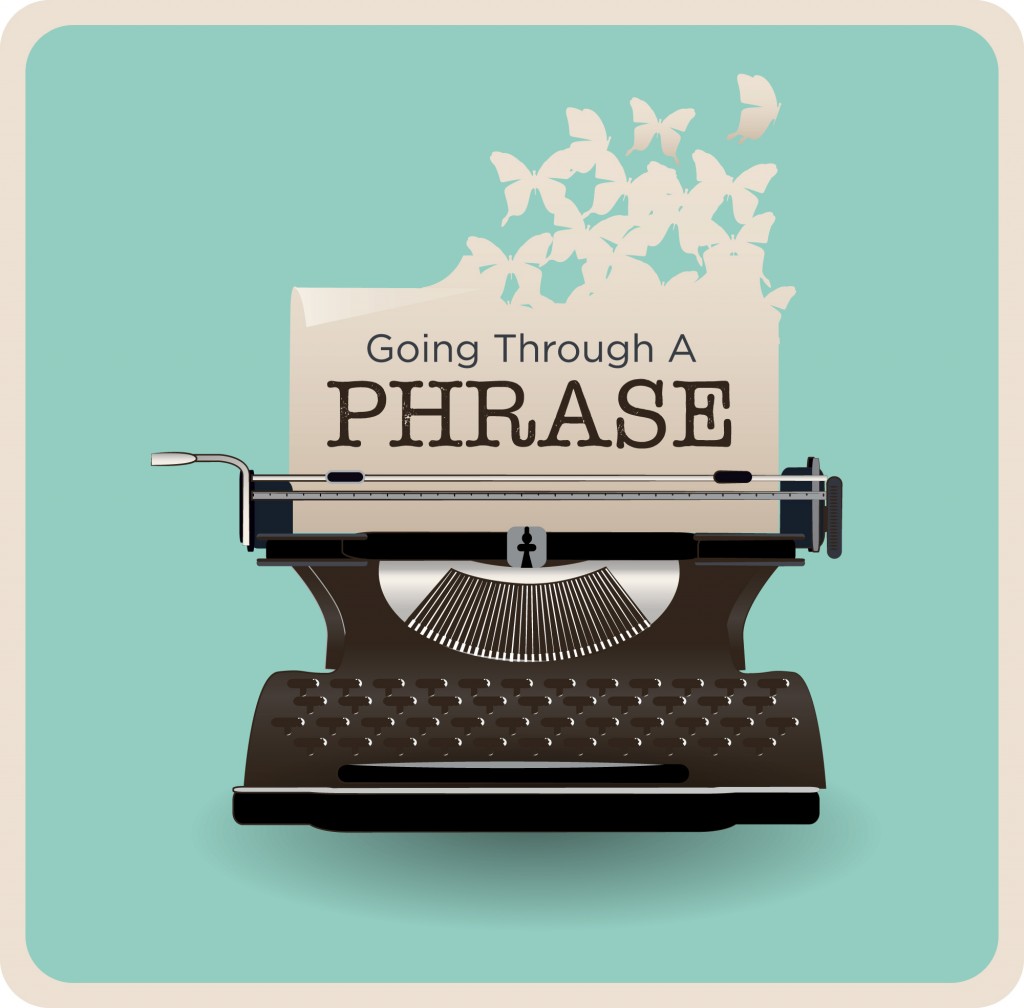 It was some Shabbos in our Flatbush apartment.

My daughter Naama and family were in from Israel; my son Meilech and family came in from Lakewood, N.J.

Friday night, Meilech rounded up his crew: “Shnell! Come in for Kiddush!”

One of our Israeli contingent asked, “What does shnell mean?”

Yalla, like a lot of Hebrew slang, is borrowed from Arabic. It means “hurry” or “let’s go.” In this case, that was a good translation. But yalla is closer to the all-purpose Yiddish nu than to shnell, which simply means “fast.”

Yiddish is blessed with megawords that pack enormous energy into a few letters. The right inflection can be a vocal cyclotron, unleashing mighty forces.

Perhaps the Jewish mother of all Yiddish power words is oy. Chaim Werdyger, author of Yiddish in 10 Lessons, and one of my wizards of oys, says the source of oy is the Chumash. The passuk says “Woe (Oy) unto you, Moav.” And in Bilam’s final prophecy — about the rise of Israel from the Assyrian exile — he says, “Woe! (Oy!) Who can survive what G-d places upon them?”

In both pesukim, Onkelos translates oy as vei.

Close on oy in the lexicon of power words is nu. The Oxford English Dictionary (OED) defines nu: “In Jewish usage: an exclamation of impatient enquiry, surprise, emphasis, doubt, etc.; ‘well’, ‘so.’”

Nu is a verbal Yiddish Army Knife for expressing angst.

My other wizard of oys, Michael Wex, author of Just Say Nu, writes:

“Nu can also be used on its own as a way of opening and even sustaining a conversation. You can approach a Yiddish-speaking stranger almost anywhere and simply say, ‘NU-U-U?’

Translated briefly, this would mean, “What are you doing here and what have you got to say for yourself?” Such an introduction could theoretically lead to the following exchange:

Translation: What business is it of yours and who are you that you should even be asking?

Translation: I demand an answer!

Translation: Is that a fact? …

Modern Hebrew, hospitable to influences good and otherwise, has adopted such Yiddish expressions as lefargen, from farginnen, meaning to allow or grant someone the right to something, even begrudgingly.

Children merrily slide down a magleishah without knowing that it comes from the Yiddish glitch, meaning to slip. The New Oxford American Dictionary (NOAD) thinks computer “glitch” is “1960s (originally U.S.): of unknown origin. The original sense was ‘a sudden surge of current,’ hence ‘malfunction, hitch’ in astronautical slang.”

But they’re wrong. It’s not unknown. It’s Yiddish for slipup.

For years, I used a Yiddish expression without a clue as to its literal meaning. I understood it as a dismissive expression of exasperation — meant to put an end to discussion. But when my son Meir asked me point-blank, “What does fohr mich a gang mean?” … I harrumphed, welled, and ummed a bit, and finally admitted I had no idea. Then I threw up my hands and said, “Fohr mich a gang.”

In desperation, I turned to my wizards of oys:

Chaim Werdyger replied: “The expression you’re looking for is folg mich a gang, which means it’s quite a distance! Also means, this is no mean task, mission impossible. Literal translation: Listen to me and head out.”

Michael Wex had much the same nus for me: “I think you mean ‘folg mikh a gang.’ It’s like ‘some distance/no small thing you’re asking me to do.’ In other words, you do it. ‘Pick him up in Riverdale? Folg mikh a gang kayn Riverdale, you shlep out to Riverdale.’”

So not only didn’t I know the definition, I didn’t even have the words right. Oy, a shanda! But at least I found out and told you before I reached the bottom of the stairs. …

After I wrote a column titled “Lost in Translation,” a friend gave me a book by Ella Sanders with the same title. The subtitle is An Illustrated Compendium of Untranslatable Words. My favorite is the Yiddish “Trepverter: A witty riposte or comeback you think of only when it’s too late to use. Literally, ‘staircase words.’”

“Frustratingly, you always think of the best lines as you’re walking away. As usual, that sarcastic and biting — yet hilarious — comeback occurs to you only as you turn the corner, or have reached the bottom of the stairs.”