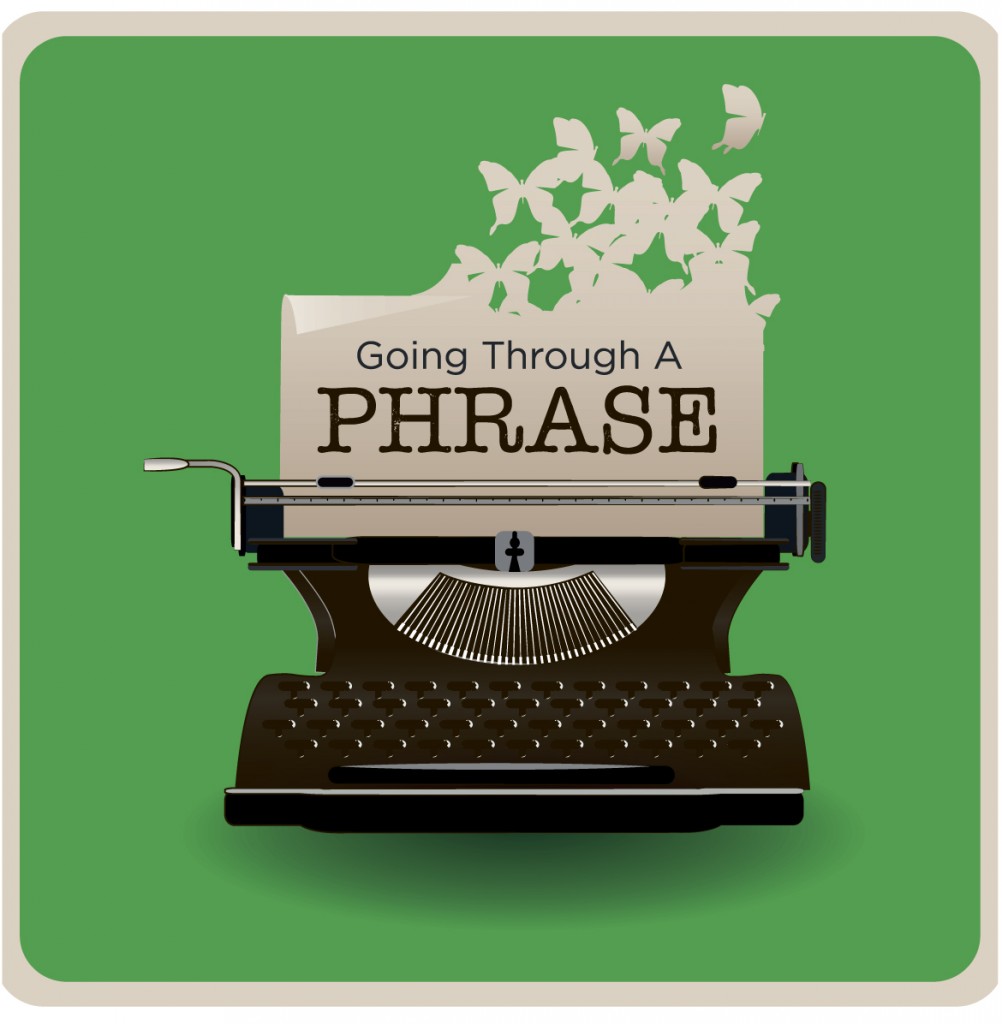 Waiting at a car rental office in Ramat Beit Shemesh, I saw the manager rush in, check a clerk’s computer, and say, “Ha’auto hazeh yesh lo pahntcher — This car has a flat tire.”

The “official” translation of car is mechonit. Flat tire is teker, from the same root as dekirah — stabbing, or dikur — puncture. Hebrew slang adopted the word, pronouncing it pahntcher. By extension, a pahntcher means any unexpected glitch in plans.

As with most living languages, Hebrew speakers don’t speak by the book. They use slang. The keepers of the secular faith of maintaining the purity of Modern Hebrew barricaded themselves into the citadel of Ha’Akademia LaLashon Ha’Ivrit (the Academy of the Hebrew Language). But their windows are riddled with slangshot holes.

The gatekeepers of pure Hebrew are unapologetic about the irony of their academy being named — in Hebrew — Akademia:

“Although the Academy has the reputation of being Israel’s ‘language police,’ it does not police spontaneous speech. The institution considers its decisions binding only for written texts and formal speeches. Similarly, from the very name of the institution, a foreign word that has drawn criticism, it is clear that the main purpose of the Academy is not to stamp out all non-Hebrew influences.”

But the Academy is irrelevant to most Hebrew speakers, whose vocabulary is laced with Arabic, English, Yiddish and more.

A shvitzer is literally someone who sweats a lot. But, in Hebrew, he works up a sweat bragging or showing off. A nudnik is a pest who nags incessantly. And only freierim (suckers) allow themselves to be victimized by shvitzerim and nudnikim.

Since the early days of the Zionist pioneers from Minsk and Pinsk, the demographics in Israel have changed. Most Hebrew slang today comes from Arabic. I’ll tell you dugri (frankly), If you’re having fun (kef) reading this column, for me it’s ezeh kef. And if you share the column with your friends, ya habibi (wow)!

But English is a strong contender for first place slanguage. From British Mandate days, sports, music and media later became the major source of English influence. English is in the toolkit of every Israeli mechanic. Riding along with auto and pahntcher, their vocabulary includes breksim (brakes) and back axle, pronounced bek ex. You’d expect the front axle to be a front ex, right? You’re too logical for the Middle East. In Israel, the front axle is the bek ex kidmi (front back axle).

Ruvik Rosenthal, author of Millon ha-Sleng ha-Makif (The Comprehensive Slang Dictionary), says slang in Hebrew more than doubled in 30 years. Arabic comes in first at 91 entries. English is in hot pursuit of first place with 82. Yiddish comes in only third, at 55.

“The reason for this is clear,” Rosenthal says. “English is a global language, and Israelis are exposed to it most extensively on the internet … [in the media] and in music.”

In a country composed of mostly immigrants, it’s not surprising that foreign languages have such a strong influence. In a way, it’s a mirror image of Yiddish absorbing the flavor and vocabulary of every country where Yiddish-speaking Jews migrated.

Ghil’ad Zuckermann, a popular linguist, takes a radical descriptivist view (judging language by its speakers, not by theory). He maintains that the language spoken in Israel today is far removed from the language of the Nevi’im. He posits that it is a new language and doesn’t even call it “Hebrew,” dubbing it “Israeli.”

“My own hypothesis,” Zuckermann says, “is that Israeli is a hybrid language, both Semitic and Indo-European. I argue that both Hebrew and Yiddish act equally as its primary contributors, accompanied by a plethora of other contributors such as Polish, Russian, German, Judaeo-Spanish (a.k.a. ‘Ladino’), Arabic, English, etc. Thus, the term Israeli is far more appropriate than ‘Israeli Hebrew,’ let alone ‘Modern Hebrew’ or ‘Hebrew’ tout court [with no addition or qualification].”

In what Zuckermann calls “Lexpionage (portmanteau blend, based on lexicon and espionage): hunting for neologisms,” he writes about the traditional disdain for polluting the Hebrew language.

“In a session of the Israeli Parliament on January 4, 2005, then Prime Minister Ariel Sharon rebuked Israelis for using the etymologically Arabo-English hybrid expression yàla báy, lit. ‘let’s bye’, i.e. ‘goodbye,’ instead of ‘the most beautiful word’ shalóm ‘peace, hello, goodbye.’”

But even Arik Sharon couldn’t put the breksim on sleng.

If only that would have been his worst pahntcher ….

When I returned the car, I didn’t find a parking space. Then I saw a guy from the rental office and called to him. He took the car and, in two seconds, parked it right in front of the office.

I couldn’t figure out how to say in Hebrew that sometimes I feel like Murphy’s lawyer!