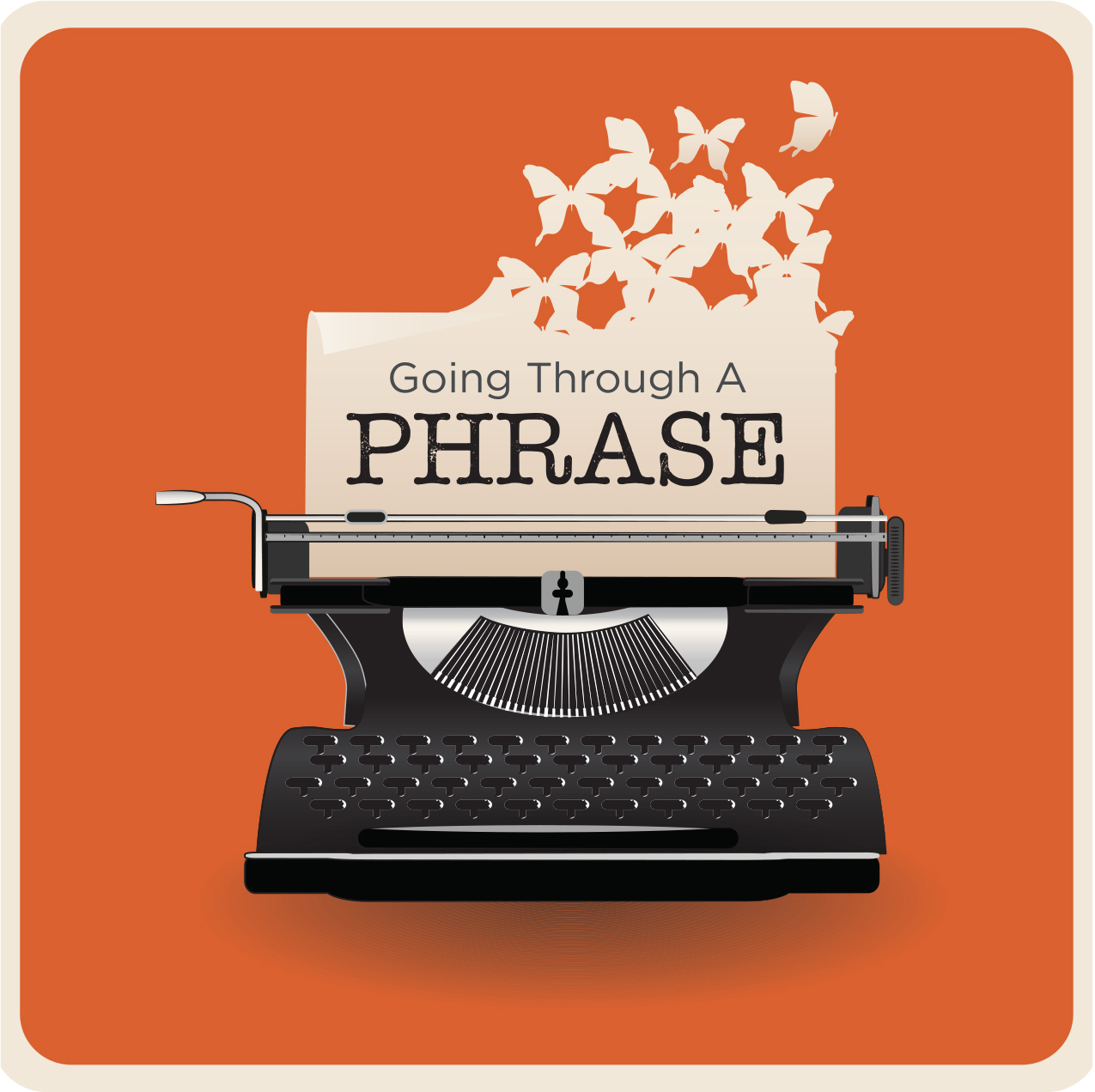 How low can you go?

Apparently, lower than we think. How far can we sink after the devaluation of rhetoric and descent into the post-truth era?

A quick look at the latest news tells us we can easily go from election to dejection. All the way down into debasement.

Just when we breathed a collective sigh of relief that the election was over, the media took us to new depths.

OK, it’s not fair to blame it all on the election — the official open season on truth. Some truthslayers hunt out of season.

With friends like Turkish President Recep Tayyip Erdogan, who needs enemies? Days after reestablishing diplomatic ties with Israel, you’d expect him to backtrack on earlier statements comparing Israel’s defending itself in Gaza to Nazi Germany. But he was talking turkey. And it wasn’t Thanksgiving. It was no more Mr. Nice Guy.

Well, at least he doesn’t agree with what Hitler did. Which is more than we can say for a lot of leaders in the Middle East and Europe.

So what does this have to do with the decline and fall of language?

My eminent colleague Rabbi Dovid Schwartz told me about a law I never knew: Godwin’s Law. But ignorance of the law is no excuse.

Like Murphy’s Law (“Anything that can go wrong will go wrong”), Godwin’s Law is a law of human nature, not of jurisprudence.

The Oxford English Dictionary defines Godwin’s Law: “A facetious aphorism maintaining that as an online debate increases in length, it becomes inevitable that someone will eventually compare someone or something to Adolf Hitler or the Nazis.”

The creator of the eponymous law is Mike Godwin, a lawyer who first posted the idea on USENET in 1991. (If you’re too young to remember, USENET is to Twitter what records are to MP3s.) After seeing online discussions getting out of hand, Godwin observed that the more heated a discussion became, the more likely one combatant would hurl the ultimate slur at another: calling the opponent a Nazi or Hitler.

This, he posited, signaled the end of all civil discussion, or its online equivalent — the ending of the thread.

The law was stated as a mathematical function: “As an online discussion continues, the probability of a reference or comparison to Hitler or to Nazis approaches 1.”

So, if the probability of someone in a heated discussion calling another a Nazi “approaches 1,” it’s almost sure to happen.

Godwin was outraged by people trivializing the memory of Holocaust victims by throwing around the expression “Nazi” or “Hitler” as a hyperbolic insult. Such verbal inflation cheapens the value of life, of words and of history.

In 2008, Godwin wrote, “Although deliberately framed as if it were a law of nature or of mathematics, its purpose has always been rhetorical and pedagogical: I wanted folks who glibly compared someone else to Hitler or to Nazis to think a bit harder about the Holocaust.”

After Godwin read some of Primo Levi’s books, it “brought the experience home to me. … My sense of moral outrage at this phenomenon found an outlet after I read an article … about memes — viral ideas — that inspired me to create a kind of counter-measure. And so I created Godwin’s Law and began to repeat it in online forums whenever I encountered a silly comparison of someone or something to Hitler or to the Nazis.”

Unfortunately, not. Godwin wrote in the Washington Post that, before the Democrats revved up their anti-Trump campaign with ads associating Donald Trump with alt-right extremists and Ku Klux Klansmen, “The presidential campaign for [Republican] Ohio Gov. John Kasich released an ad drawing a comparison between Donald Trump’s rhetoric and Nazism.”

Before you call Trump or anyone else a Nazi, Godwin cautioned, “make sure you know what you’re talking about.”

We have the “right — our obligation, even — as ordinary individuals to use the … tools of the digital age to challenge our would-be leaders and check the facts.”

Godwin added, “And by all means be skeptical of Godwin’s Law, too. But you don’t need me to tell you that.”