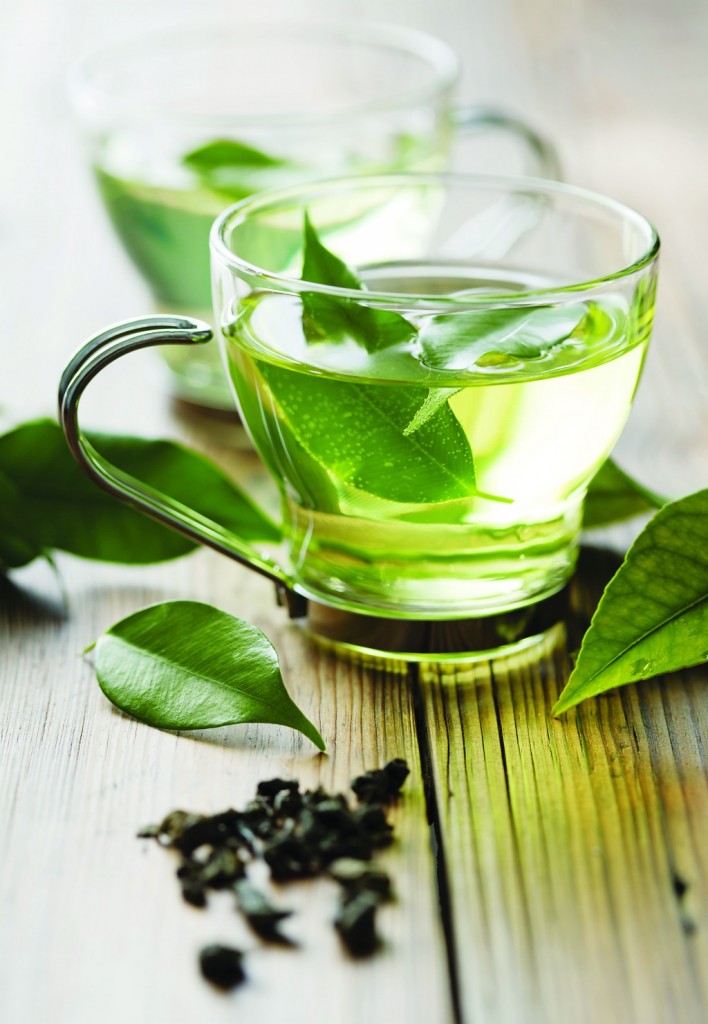 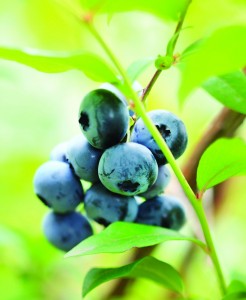 However, a group of scientists at the N.C. Research Campus, led by researcher David Nieman of Appalachian State University, says it is developing such a product that involves consuming a mixture of fruits and vegetables in an enriched protein powder. Nieman serves as director of Appalachian State’s human performance laboratory on the Kannapolis campus.

There is a catch: the more and longer you exercise, the more you are likely to benefit.

The scientists proved in a human clinical trial of 38 long-distance runners that polyphenolic absorption can be enhanced via the colon into the bloodstream. Nieman said the runners are not professional but also not weekend warriors.

Polyphenols are a class of bioactive compounds found in some red- and purple-colored fruits and vegetables that are linked to health benefits. Those benefits include lowering blood pressure and blood glucose, reducing inflammation and fighting off the damaging effects of free radicals.

The study determined that polyphenolic supplementation, in combination with exercise, creates a long-lasting spike in polyphenolic metabolism and a 14-hour caloric “after burn” effect.

“We already knew of the benefits,” Nieman said. “What our research showed is that there is a greater good from consuming fruits and vegetables and exercising rather than just eating the food.”

The runners were given either a soy protein complex infused with polyphenols from blueberries and green tea, or just the protein complex. The complex was made by Nutrasorb, which also uses other fruits such as cranberries in the mix.

The runners ingested the soy protein complex for two weeks and during three days of running for 2½ hours each day. Each dose was the equivalent of consuming three cups of blueberries and just more than a cup of brewed green tea.

Researchers discovered that the runners who consumed the infused protein complex mix had a polyphenolic signature in their blood characteristic of gut microbial metabolism of berry and green tea polyphenols.

Gut, or intestinal, permeability is the term used to describe how the lining of the small intestine absorbs nutrients. A weakened small intestine can allow toxins to seep through, which can cause inflammation.

The finding is relevant, Nieman said, because combining polyphenol intake with exercise not only increases gut permeability and allows more polyphenols into the body, but the specific polyphenols that were found are known to have anti-oxidant and anti-inflammatory effects.

“Everybody thinks polyphenols get through by being absorbed in the small intestine — classic bioavailability if you like,” said Nicholas Gillitt, director of nutrition research for Dole Food Co., which participated in the study.

“But research shows hardly any polyphenols get through that way.

“What we have observed is that they actually make it further down into the colon and get into the system that way. It is an alternative explanation to why these compounds might (collect) in concentrations that could be beneficial to the body.”

Another goal of the study was testing whether polyphenol supplementation could help ease inflammation and oxidative stress in athletes as a nutritional way to limit the harm experienced by intense training. Researchers said prolonged and intensive exercise induces transient immune dysfunction, inflammation, oxidative stress, muscle damage and muscle soreness.

If the mixes could reduce inflammation, they could serve as a nutritional alternative to ibuprofen to help cope with the physiologic demands of training and competition.

“There is growing interest in the use of polyphenol-rich fruit/vegetable extracts to mitigate exercise-induced physiologic stress and function as ibuprofen substitutes,” Nieman said.

Mary Ann Lila, the director of the Plants for Human Health Institute for N.C. State University, said an equally significant finding was that the runners in the treatment group showed a longer spike in their metabolism after exercise. Lila is a co-founder of Nutrasorb, which is connected to eight other nutritional studies that include cranberries, muscadine grapes and cinnamon.

“Burn fat while you sleep is a great message,” Lila said.

“We showed that the metabolism is stimulated by exercise, but we saw fatty acid oxidation and ketogenesis with more ketones at 14 hours post exercise in the treatment group. The placebo group went back to normal levels.”

Ketogenesis is the production of biochemicals called ketones from the breakdown of fatty acids in the liver that provide energy to the body, especially the heart and brain.

“It was the first really strong evidence of bioavailability from this product, which is great because we had a lot of animal models and cell culture but nothing in humans,” Lila said.

Nieman said the research complements a 2011 study conducted by the UNC Chapel Hill Nutrition Research Institute, also based on the Kannapolis campus.

Using the UNC Chapel Hill group’s metabolic chamber, the study showed that metabolism after 45 minutes of intense exercise stayed elevated in the participants for more than 14 hours, accounting for an additional 190 calories above the energy burned directly from the exercise.

“It is useful to show in human clinical trials that when you eat fruits and vegetables, these compounds can flood into the system, even if it is not by the classic way everyone thought they did,” Gillitt said.

“We have already shown the carbohydrates in bananas provide a good source of energy during exercise. This study shows the polyphenols found in fruits and vegetables could also be helpful to athletes who experience high levels of oxidative stress and inflammation.”

The researchers said they are planning more collaborative studies to build on their findings.