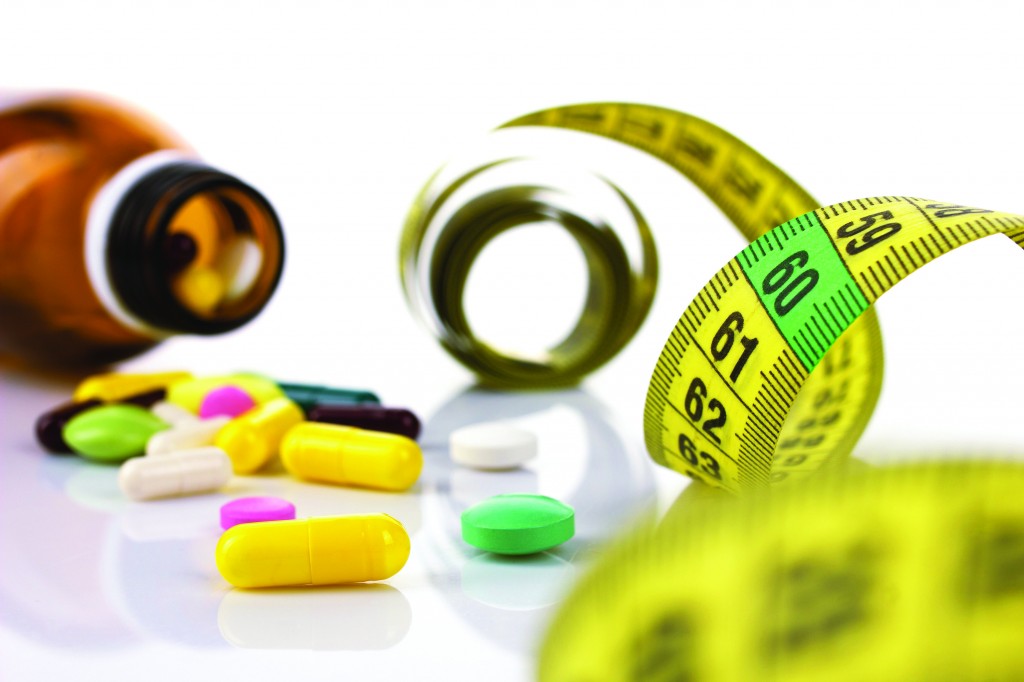 I am always amazed by the wide range of sports nutrition products on sale in gyms. No matter the time of day, it seems gym-goers are always drinking nutrient shakes. The sports nutrition market has grown rapidly in the United Kingdom in the last few years. In 2012, for example, it was worth about $437 million.

There are health benefit claims all over these products, including enhanced recovery, increased muscle mass, fat burning, better muscle definition and improved “well-being.”

With so many of these messages out there, people are obviously interested in separating the good products from the bad. As a sports scientist, I am often asked which ones people should consume when training. My general opinion is that supplements are unnecessary. You should be able to satisfy all your nutritional requirements with an appropriate diet.

But since this answer never seems to satisfy, here is a look at some of the most common supplements and the data on their importance to exercise. It is aimed at people who work out a few times a week.

The main reason for consuming protein is to increase muscle mass, because it stimulates the body to produce muscle protein. This is well established, but what is often debated is how much protein is sufficient, what type to ingest and the best time to do so.

The best type appears to be whey protein. It is absorbed into the gut more than 70 percent faster than other options, such as casein and soy protein supplements. This means it gets to the muscles more quickly, which increases the rate at which the body builds muscle protein by more than 20 percent compared to the other options.

Many gym-goers believe in something called the “anabolic window,” a claim that the protein needs to be consumed within minutes of stopping exercise for any gains to be realized. Put simply, this is pretty much hype. The window is likely 24 to 48 hours, rather than a few minutes.

As for how much protein to consume, a recent study found that in young men between 176 and 187 pounds who weight-train regularly, it took 20 grams of whey protein to achieve the best possible result — what we in the trade call “maximal stimulation.”

Any more than 20 grams appears unnecessary — in this population, anyway. It just leads to a lot of extra protein being excreted.

It is often assumed that vitamins are good for health. That is true, but when vitamins are taken in excess, the opposite can be true for both health and exercise.

In particular, vitamin C and E, which act as antioxidants, have actually been shown to hamper the body’s adaptation to exercise training. Two recent studies found that people who took large amounts of the two vitamins (1000mg/day of vitamin C and 267mg/day of vitamin E) showed no improvement in aerobic fitness or exercise performance.

This level of consumption is 250 times the recommended dietary allowance for vitamin C and 80 times that for vitamin E, though well within the range of commercially available supplements.

The study produced another important finding. Two benefits of regular exercise are that human bodies become more sensitive to insulin, meaning the person is less likely to get diabetes, and they can produce more energy by creating more of the “work horse” units in cells known as mitochondria.

The people in the study who took the vitamins found that these benefits were attenuated to some extent. This suggests that these supplements may do more harm than good, certainly if you take them in large quantities.

People don’t consume caffeine to help adapt their bodies to training but rather for improved performance during a single bout of exercise, such as a competition.

Taking caffeine supplements will indeed prolong your endurance during exercise. Coffee lovers will be glad to know that you can get the same benefits from coffee consumption.

Carbohydrate-based drinks have been around for a long time, and have long been seen as worthwhile because of the way they increase the delivery of energy to the body and provide hydration. But in recent years the evidence supporting their ability to improve acute exercise performance has been called into question.

While I am confident these drinks are useful during prolonged, intense exercise of about two hours, they are often consumed during shorter duration exercise when they are likely to have little benefit.

There has also been a lot of concern in recent years about young children consuming these drinks without exercising much and unwittingly increasing their sugar and calorie consumption. These drinks also often contain caffeine, which is not recommended for children.

There are several other supplements available that claim to benefit exercisers. These include beta-alanine, fish oil, conjugated linoleic acid, L-carnitine, L-arginine, nitrate and vitamin D. Current evidence suggests there is no apparent benefit from them.

In a recent study, 10 percent of supplements tested contained banned products, such as steroids. Clearly this creates the possibility of failing a drug test if exercising competitively. More important, it is extremely worrisome to me that these substances could be in health products that can be picked up in a local supermarket.

In short, nutrition products can benefit people who work out, but there’s so much misinformation that you may well be wasting money or even undermining your body’s performance.

If the question is: “What supplements should I take to enhance my exercise training?” the simple answer is: “Nothing. Exercise, have a balanced diet and enjoy it!”

Stuart Gray is a senior lecturer at the Institute of Medical Sciences at the University of Aberdeen in Scotland.