Columns Nutrition Hating Vegetables Could Be in Your Genes, Study Shows
Nutrition 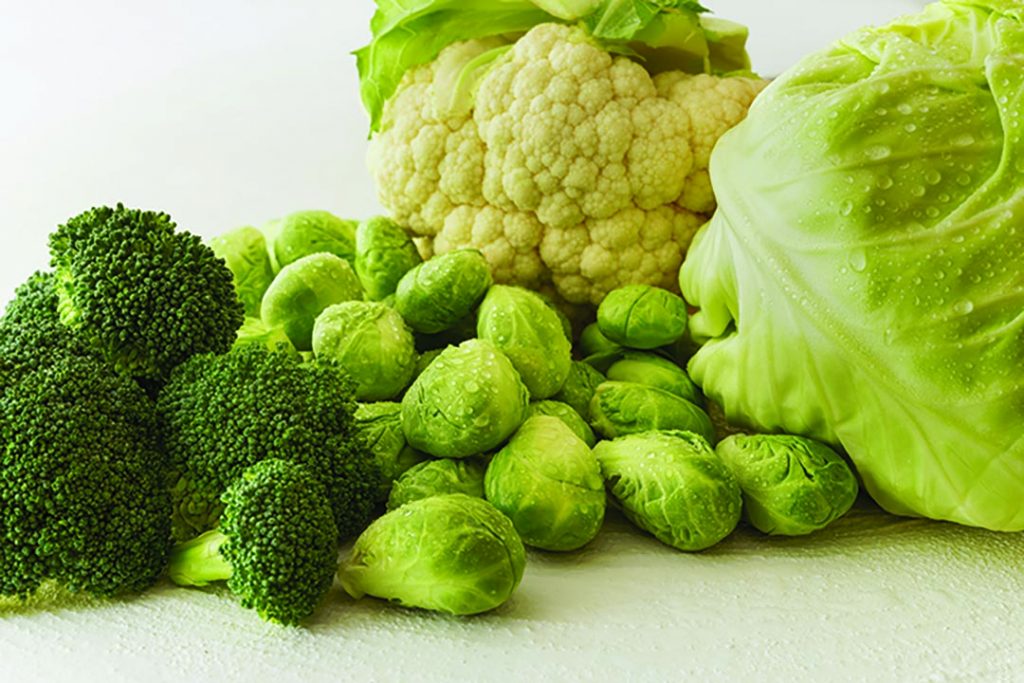 Do you hate broccoli? Or, perhaps can’t stand the taste of Brussels sprouts?

Those preferences may not mean you’re just a picky eater. Not liking some vegetables could actually be in your genes, a new study shows.

Basically, some people are what researchers call “supertasters,” which means they have a specific genetic makeup that makes some foods taste more bitter, which could make it harder for some to add heart-healthy vegetables to their diet.

“Your genetics affect the way you taste, and taste is an important factor in food choice. You have to consider how things taste if you really want your patient to follow nutrition guidelines,” researcher Jennifer L. Smith said.

The skinny on the science is this: Everyone has two copies of the taste gene TAS2R38. The gene has two variants, PAV and AVI. Those who inherit two copies of PAV are known as “supertasters” and are likely to find many foods “exceptionally bitter,” according to the researchers.

The study, conducted at the University of Kentucky School of Medicine, looked at questionnaires from 175 people who were, on average, 52 years old.

They found supertasters were the least likely to incorporate vegetables into their diet.

“We’re talking a ruin-your-day level of bitter when they tasted the test compound. These people are likely to find broccoli, Brussels sprouts and cabbage unpleasantly bitter; and they may also react negatively to dark chocolate, coffee and sometimes beer,” Smith said.

While about 25% of people are “supertasters,” another quarter of the population are known as “nontasters.” These are the people who have two of the AVI variant and tend to have no sensitivity to bitter foods, researchers say.

Researchers say they intend to continue to look for new ways for people with this genetic makeup to incorporate heart-healthy vegetables in their diet, in a much more enjoyable way.