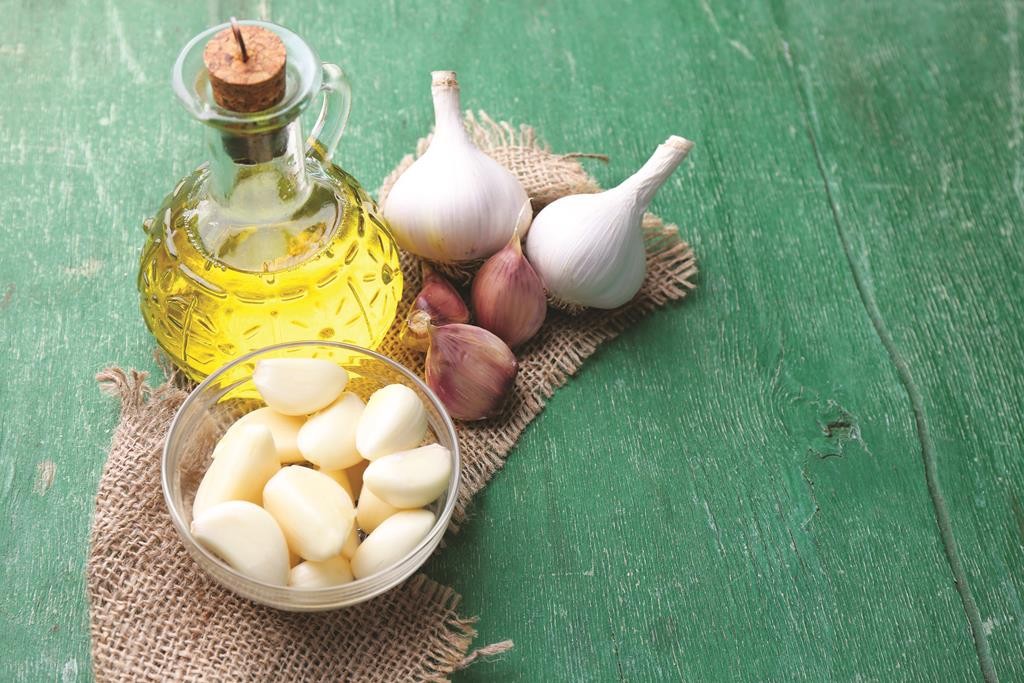 Fat is an important part of all our cooking. But in the past few years, fats have been the main target of doctors and dietitians simply because too much fat is not good for us.
Does that mean we should we stop using oil or other fats? Not at all; some fat is needed to digest food and to improve its taste as well. The solution lies in the type of fat we use and the amount we include in our diets. Foods without fat will never have the same rich flavor as those containing some portion of fat.

Fats and oils are essentially the same; fat refers to those that are solid, such as butter or margarine, while oil is liquid. Fats make food smoother, creamier and more tender; they also keep us from feeling hungry because they take longer to digest. In addition, fat carries certain vitamins, such as A, D, E and K, which are soluble in fat, not water. So don’t discount it totally; just choose moderation and healthier varieties for your daily intake.

Olive oil is considered to be the best oil for health. It is full of unsaturated fat and vitamins that are extremely good for us. Olive oil is also very beneficial for the heart, as it controls cholesterol. It is also much easier to digest than other oils.

Canola oil is pressed from canola seeds, a relative to the rapeseed. It is a fairly new invention, having been bred in the 1970s. At just six percent, this mild-flavored oil has the least amount of saturated fat of all oils and is rich in omega-3 fatty acids.

Grapeseed oil is next on the scale of saturated fat, with 12 percent. It is mild flavored and suitable for all cooking and baking, but more expensive than canola as it is not widely available.

Popular in Asian cooking, it has approximately 14 percent saturated fat and adds delicious flavor to a variety of dishes.

Corn oil is also used in cooking in many countries, but this oil is not the healthiest option. Corn oil has loads of polyunsaturated fats, which are very harmful for the body.
Vegetable oil is one of the most widely consumed oils. Even though vegetable oil is not as healthy as olive or canola oil, it is still a much healthier option than corn oil.

Flaxseed oil has the highest concentration of omega-3 fatty acids of any food other than fish. This oil has a nutty flavor and is usually found in health food stores. Use it in salad dressings only, since heating destroys its omega-3s.

Peanut oil is great for frying as it has a high smoking point. It is low in saturated fat and high in fatty acids, making it a good choice for healthy cooking.

Butter is best suited to baking, as its milk solids brown and burn above 250°F — too low for cooking or frying. It is high in saturated fat — about 66 percent — so use it in moderation.

Margarine is extremely high in saturated fat, at 80 percent. Initially margarine was manufactured with a huge amount of trans fats to ensure long shelf life. Lately, with the increased awareness of trans fat’s dire effects, manufacturers have come up with trans-fat-free products.

Shortening is a fat used in baked goods, and is so called because it promotes a “short” or crumbly texture, such as in shortbread. It is 100 percent fat with no water added. In keeping with today’s demands for no trans fat, Crisco has recently reformulated its shortening to contain little or none at all.

Great for bread dipping or to drizzle over vegetables to roast

In a small saucepan, gently heat the oil over medium heat. Add the garlic and cook until it is fragrant but not colored, 3 to 5 minutes. Remove from the heat and let cool. Cover and let steep for 1 hour. Strain into a sterilized bottle or jar and discard the garlic. Use within 24 hours or store in the refrigerator for up to 1 week.

You can add crushed red pepper flakes for an added kick!