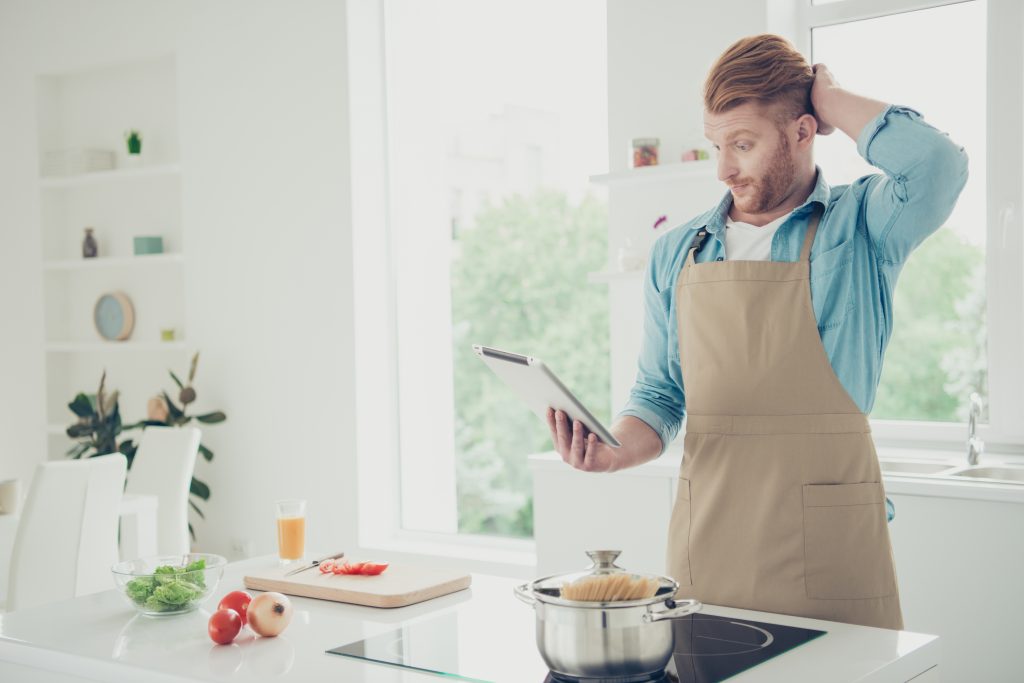 It’s frustrating when nutrition studies seem to contradict earlier ones: “Are Eggs Good or Bad For You? New Research Rekindles Debate,” the Associated Press groused in mid-March. Though it may seem that dietary science is changing every day, that’s not really the case. I’m here to explain how nutritional research works, so you’ll have an easier time making sense of food headlines.

“Nutrition research is not well-funded,” says David Jenkins, Canada Research Chair in Nutrition at the University of Toronto and St. Michael’s Hospital in Toronto. For that reason, nutrition research trials usually have only 70 to 120 subjects. “When you don’t have big enough numbers, that’s when things can flip-flop,” says Jenkins.

Small studies don’t provide powerful results, so researchers repeat the same small study many times, then group similar studies together in what’s known as a meta-analysis. “We pool data and come up with a moderately big study and reliable result,” says Jenkins. “Without meta-analysis, that’s when we’re left with ‘He said, she said.’”

So, imagine that a small study is replicated many times. One research team may discover something that contradicts the commonly accepted science. They are the outlier. When pooled in a meta-analysis, it won’t really skew the results. But when it’s reported as a stand-alone study, it can cause sensationalist headline news. That’s when you need to remember that small studies that have not been replicated shouldn’t shift your thinking on a given topic. Base your nutrition decisions on the weight of evidence, not on the trend of the day.

That’s true for the saturated fat debate, too. Although there are certainly good studies that indicate there’s no link between saturated fat and heart disease, the overwhelming majority of the evidence still supports the connection. Jenkins advises choosing more plant-based foods and lowering saturated fat intake from animal products.

Jason Riis, a cognitive psychologist and senior research fellow at the Behavior Change for Good Initiative at the Wharton School at the University of Pennsylvania, says, “By all means, read dissenting views, and continue to look at evidence, but following opinion of the vast majority of experts on a scientific issue is generally a very good bet to make.”

It is also easier to understand nutrition research when you know more about the types of studies that scientists conduct. The gold standard for evaluating cause and effect (for example, if saturated fat causes heart disease) is the randomized control trial (RCT), where participants are divided by chance into separate groups that undergo different regimens. But it’s not always possible to do RCTs because they’re expensive and it’s hard for people to follow strict diet regimes long-term.

Instead, researchers often rely on correlational studies, which don’t show cause and effect, but tell us if two things are related in some way. One big problem in this research is controlling for variables outside of what’s being studied. With saturated fat for example, researchers try to control for other factors like income or exercise, but can never account for all variables.

Correlational studies leave more room for interpretation than RCTs — and when human nature comes into play, it can seem like advice is flip-flopping. “Even when scientists try to be objective, their existing beliefs can get in the way,” says Riis. Personal bias, funding sources or the pressure to succeed can unintentionally creep into a researcher’s work and influence the results.

Another possible influence is social conformity. The need to fit in is powerful: Studies show that ostracism from a peer group activates the same part of the brain that experiences physical pain. “Researchers care about speaking the truth in their area of expertise, but they also care about how their peers and audience will value their ideas,” says Riis. “Some experts can also get themselves into a situation where they feel they will look foolish by backing down, or admitting they are wrong.”

Researchers may overcome this through open dialogue with colleagues to see if there are points that all sides can all agree upon. Riis talks about a newer type of research called adversarial collaboration, where researchers with opposite views develop a dual-hypothesis study together and agree on all of the variables.

Just as scientists must find a way to deal with their biases in nutritional research, lay people must as well. If you believe a certain idea to be true — say that saturated fat is healthy — you probably (unknowingly) seek out information that aligns with your perspective. You might also be influenced by nutrition advice from friends, family and social media.

You can try to overcome this by reading different interpretations of the same science, and by listening to arguments from all perspectives. “If you’re really going to try to understand the science, you have to keep thinking about it, read new evidence, talk to more people, and be ready to update your beliefs,” says Riis.

The next time you see a headline about a new study that seems to contradict nutritional norms, remember that these are the studies that grab media attention; the vast majority of nutritional research never makes it beyond medical journals. Scrutinize the story carefully. Consider whether it’s an RCT or a correlation study, and whether it’s a single trial or a meta-analysis. Look for possible biases on the part of the researchers and yourself; also consider whether the study was conducted by a reputable institution and appeared in a peer-reviewed journal.

Finally, disregard “experts” who claim they are 100 percent certain of the science on an issue. “You shouldn’t mind if an expert is uncertain, as long as they can say, ‘For now, we don’t have the perfectly definitive study, but the available evidence makes me about 80 percent certain that… ’” says Riis. “Science is a process, not an outcome.”