Columns Nutrition Before Workout and After, Bodies Need Fuel
Nutrition 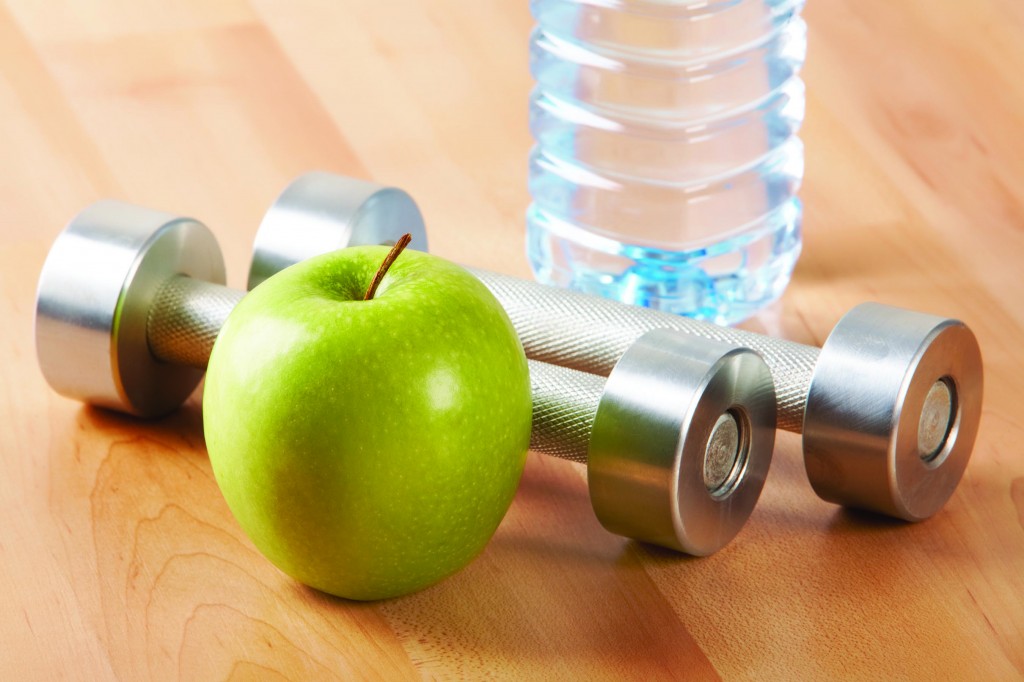 The body needs fuel to perform. But what fuel? And when? These are the questions many of us ask ourselves as we get ready for a long run or finish up an hour in the weight room.

“You wouldn’t expect your car to run on an empty tank, right? Same thing with your body. If you want to perform well, you have to fuel well,” says Mansur Mendizabal, a fitness trainer. This means giving your body the carbohydrates and protein it needs.

Early-morning workouts present challenges beyond just dragging yourself out of bed. If you have less than an hour before your workout, you will have to eat something that is easily digestible and high in carbohydrates. And, of course, make sure you hydrate.

“If you are working out early in the morning, maybe you have a banana before the workout, since the body has used up most of the glycogen stores overnight,” Suzanne Girard Eberle, sports nutritionist, says. “A sports drink may even be appropriate.”

But to some, eating a meal early in the morning just doesn’t feel right.

But if you have more time, full meals — which balance carbohydrates, protein and fat — are the best preparation for any physical activity, Girard Eberle says. In other words, if you can swing it, eat a full meal two hours or more before working out, she says.

That’s what Mendizabal does. He works out at least 90 minutes a day. Some days are devoted to cardio (running, swimming or biking) and some days he does strength training. And a couple of times a week he combines cardio and strength. But no matter what the workout looks like, he fuels the same way.

“The only difference is that when I run, I have to wait longer between eating and exercising. But I still eat the same breakfast,” he says.

That breakfast often looks like this: toasted whole-wheat bread with almond butter, Kashi GoLean cereal with fat-free milk, a banana and coffee. For hydration on long runs and bike rides, Mendizabal also will take water with electrolyte tablets.

“I don’t like Gatorade. It has too much sugar,” he says.

Mendizabal, who weighs about 165 pounds, estimates that he consumes a little more than 3,000 calories a day, spread out over three meals and three snacks.

“My snacks can be anything from a yogurt to a protein bar — but I don’t really like those — if I am running short on time between clients,” he says. “But I always try to get something with protein, especially after the workout.”

After a workout, the muscles are repairing, and it’s important to help that process along by supplying the body not only with carbohydrates, but also with protein, Girard Eberle says.

“If you can time it so you are eating a well-balanced meal within 30 to 60 minutes after working out, that would be best,” she says.

If not, go for a snack that has some carbs and some protein. And rehydrate, particularly in the heat.

For workouts lasting longer than 90 minutes, she recommends using sports drinks or GU, a sports nutrition gel high in carbohydrates that endurance athletes often use during long-distances rides and runs.

So what if your main goal is to lose weight and get stronger? Is all this talk of 3,000-calorie days, snacks, sports drinks and GU going to work against you?

Not necessarily, says Ciuba. It’s important to create a calorie deficit (in other words, consume fewer calories than you expend), but that doesn’t have to be done within the same hour or two that you are working out.

“Try to spread your calories throughout the day,” she says. “Be careful of the total, but don’t cut out the snack before or after the workout.”

In other words, if your daily intake is 1,500 calories, then you could have 400 calories per meal and two snacks of 100 to 150 each, she says. Most people tend to eat most of their calories at night and few if any in the morning. But if you work out in the morning, fuel then, and cut your portion sizes in the evening.