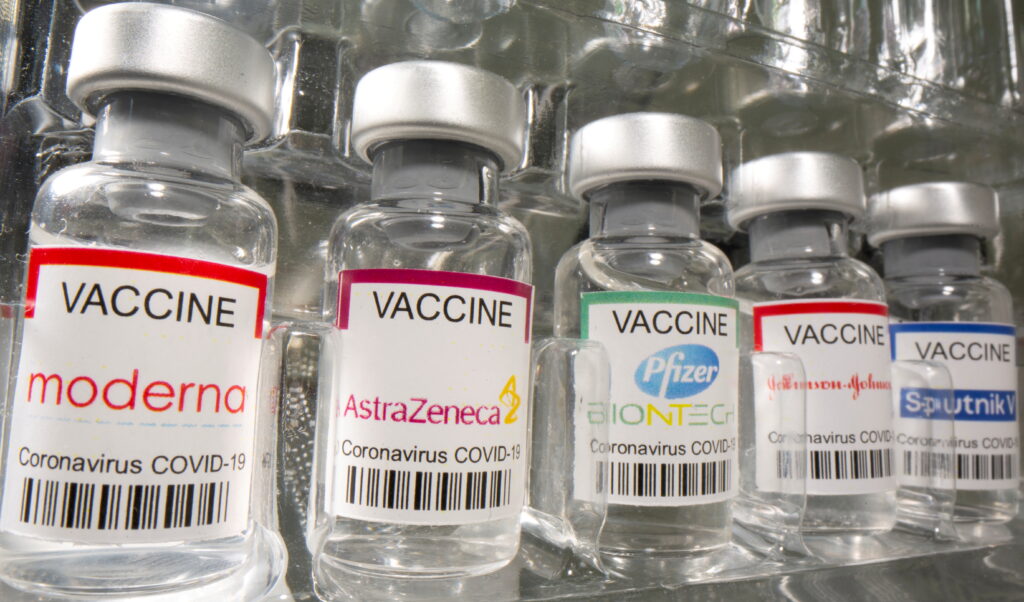 The Health Ministry said on Monday it was shortening the time between offering the second and third doses of COVID-19 vaccine to three months from five months.

Health Ministry Director-General Nachman Ash announced that the third dose (booster) be given to those who have not yet received it just three months from the second dose (instead of five months as was customary until today).

The ministry said that this guideline applies to all vaccines given in Israel, Pfizer, Moderna and AstraZeneca, in any combination. However, it is recommended as much as possible to get in a third dose the same vaccine as that given in the first and second dose.