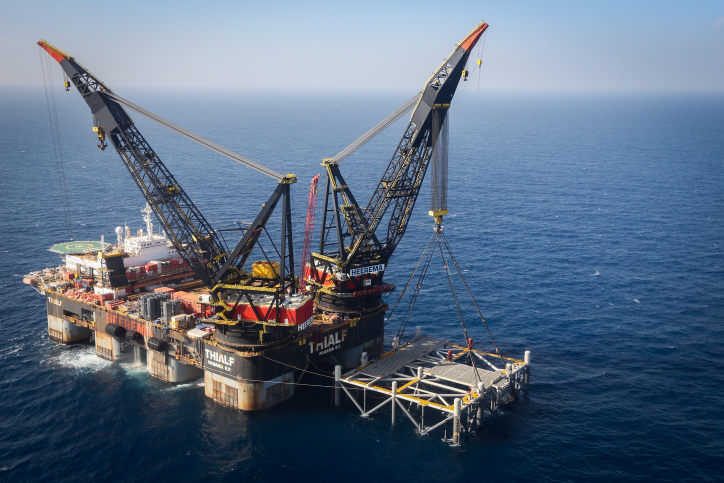 After several years of negotiations, a complicated deal to supply Gaza with Israeli natural gas has been reached, The Times of Israel reported on Sunday.

Qatar, the Palestinian Authority and Gaza’s electrical company signed a memorandum containing a Qatari pledge to invest $60 million in laying the pipeline for Gaza’s only power plant.

The so-called Gas for Gaza initiative, involving Israel, Hamas, the PA, Qatar, Egypt and the European Union, among others, has been delayed repeatedly due to wars with Hamas.

The plan calls for natural gas to be piped from Israel’s Leviathan gas field, which lies off Gaza’s coast, to a power station in southern Israel. The EU and Qatar will then fund extensions to the pipeline to Gaza’s power plant.