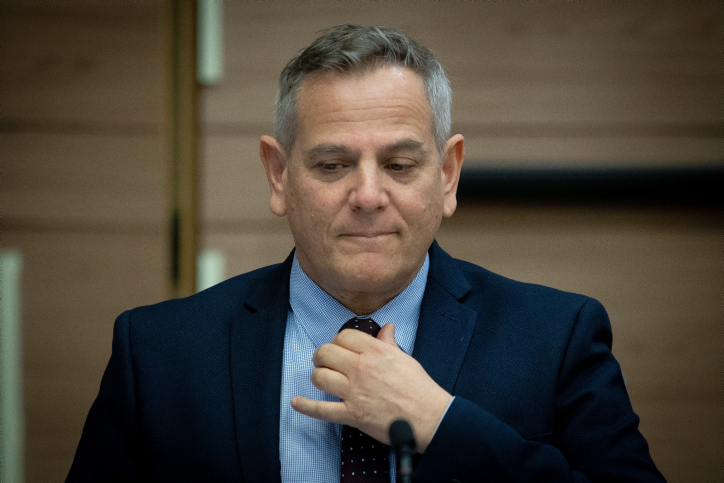 Israel’s Health Minister Nitzan Horowitz confirmed on Sunday night that officials are inclined to lift the tight travel restrictions as early as next week.

“I have always been in favor of opening the skies, because we’re part of the world and it’s complicated to close the skies,” Horowitz told the Kan public broadcaster. “I don’t know if it will happen at the end of this week, maybe a few days later, but it won’t be much longer.”

Earlier on Sunday, it was reported that the committee of experts advising the Health Ministry on the coronavirus pandemic were considering ending the travel ban probably in mid-January.

The change in policy will depend on how extensively Omicron has spread within the country.

The experts were quoting as saying that “in about a week and at most two weeks” widespread Omicron infection is expected in Israel, beyond the cases “imported from abroad.”

“We are rapidly approaching the point where this [travel] policy will no longer be beneficial due to a rapid increase in the local spread of the Omicron strain. Preparations should be made for its abolition,” they said.

Currently, 68 countries are listed as “red” countries—including the U.S., Canada, U.K., France, Germany, and most African countries—and Israelis are forbidden to travel to them without special permission from the exceptions committee.

Israel has so far recorded 1,118 cases of the Omicron COVID variant, and more than 700 were in those recently returning from abroad.