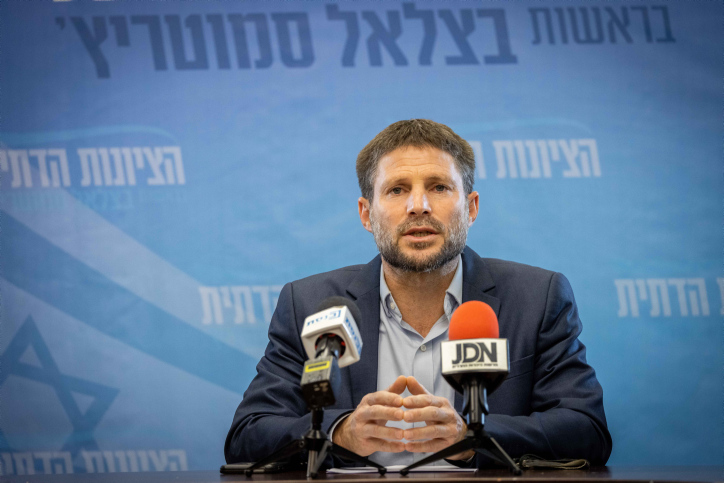 Amid the controversy over an Israeli minister’s discussion with a visiting U.S. diplomat about “settler violence” against Palestinians, the decision was made on Wednesday to transfer hundreds of IDF soldiers into the police for a crackdown, according to The Times of Israel.

Defense Minister Benny Gantz and Public Security Minister Omer Barlev (Labor) reportedly worked out the response together. Barlev was accused by the right wing of slandering Jewish residents in Yehuda and Shomron by agreeing with U.S. Undersecretary of State Virginia Nuland that something has to be done about the problem.

Prime Minister Naftali Bennett on Tuesday lined up with Barlev’s critics, saying in a tweet: “Settlers in Judea and Samaria have suffered violence and terror, daily, for decades. They are the defensive bulwark for all of us, and we must strengthen and support them, in words and actions.”

Oded Revivi, a leader in Yehuda and Shomron, said on Wednesday: “At the same time IDF officials are complaining that they don’t have enough manpower to cope with increasing Arab violence against Jews… the defense minister volunteers soldiers to the Public Security Ministry to deal with incidents of Jewish violence.”