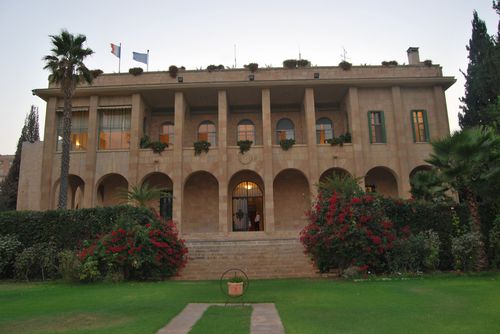 France has denied a report saying that it was refusing to register marriages of Israeli couples held in Yehuda and Shomron.

Acording to Israel’s Channel 13 on Wednesday night, several Israeli couples who were married in Yehuda and Shomron and tried to register their new status at the French Consulate were turned away.

Religious Services Minister Matan Kahana sent a letter recently to Foreign Minister Yair Lapid requesting that he look into the matter and intervene, calling it “red line” that cannot be crossed.

However, the French Consulate told Channel 13 that it has no such “political policy” in place, and that it was also investigating the complaint.