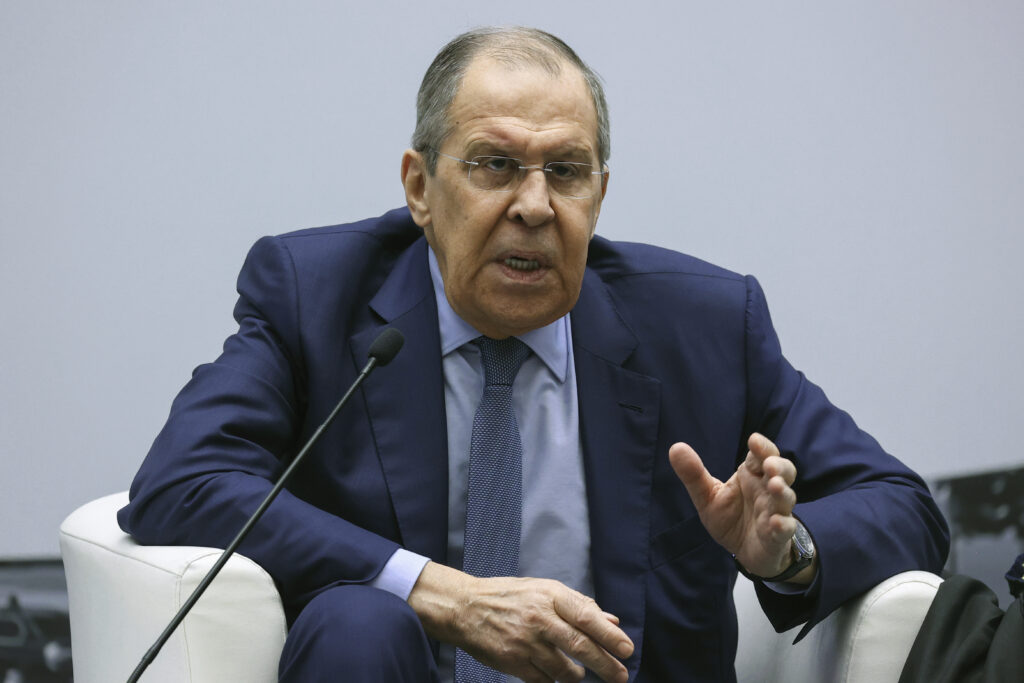 During his trip, Lavrov is expected to meet with Foreign Minister Yair Lapid and Prime Minister Naftali Bennett.

Discussions between the officials will reportedly focus on Iran’s nuclear talks, the situation in Syria, and other areas of concern.

The topics were previously introduced to Lavrov by Lapid during the latter’s trip to Moscow in September, and Israel’s concerns on the subjects have been reiterated several times by the country’s officials since.

During the September visit, Lapid highlighted Israel’s worries regarding Tehran, declaring that “Iran is the world’s number one exporter of terror, and it threatens us all.”

In October, Bennett traveled to Russia for talks in Sochi with Russian President Vladimir Putin, where similar discussions occurred on the developments in Iran and Syria.

While in Sochi, Bennett praised Putin as “a true friend of the Jewish people,” underscoring Israel’s “trusting relationship” and “unique ties” with Russia.

Iran, who shares close relations with Russia, is prompting concern from Israel by advancing the country’s nuclear program.

On Sunday, Bennett called on world powers to “take a strong line” against Iran’s further enrichment of uranium.