Israel Smotrich: The Rise of Violence by Israeli Arabs Cannot Be Ignored
Israel 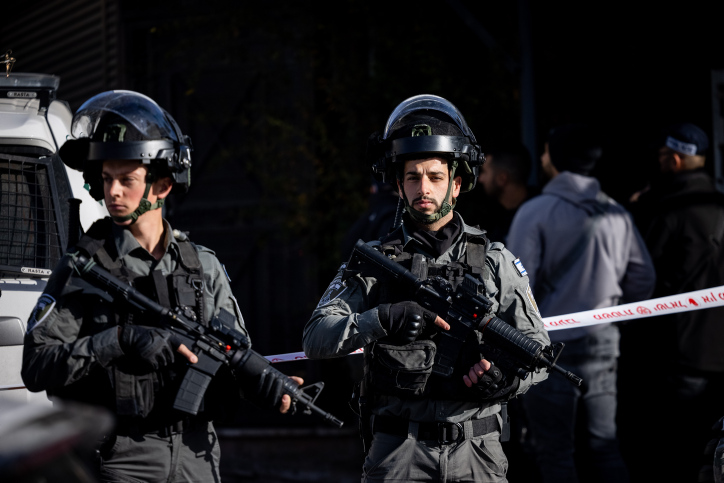 The conference was attended by many MKS, including MK Betzalel Smotrich and the initiators of the debate, MKs Yoav Kish, Itamar Ben Gvir, Ofir Sofer, Yoav Ben Tzur, Mossi Raz and more. At the meeting, many findings were presented about the growing violence, the police and criminal treatment against the rioters. Among the exhibitors were civil society organizations such as Regavim, the Movement for Governance and Democracy, Honenu, the Negev Rescue Committee, B’Tselem, the Mixed City Families Forum and more.

Journalists from a number of media outlets also covered the incidents of violence and presented personal stories about the coverage and life in the cities involved.

MK Smotrich said, “The escalation of violence by Israeli Arabs against Jews in quantity and quality throughout the country can no longer be ignored. The roots of this violence are nationalist and attempts to obscure it and look for other reasons are dangerous.”

He added, “Israeli Arabs are dualists, citizens on the one hand and with an enemy national identity on the other. This reality is a democratic challenge and dealing with it lies in the realm of consciousness and recognition of reality.”

MK Shlomo Karhi (Likud) said, “Whoever put the Muslim Brotherhood into the actual leadership of the Israeli government is responsible for this situation. It is written in Pirkei Avos that ‘without the fear of the kingdom of man they shall swallow each other alive.’ There is no fear. Police have no motivation to make an effort to bring rioters to justice because the courts are bringing them back stronger and more heroic to the streets. This system needs ‘root canal’ treatment.