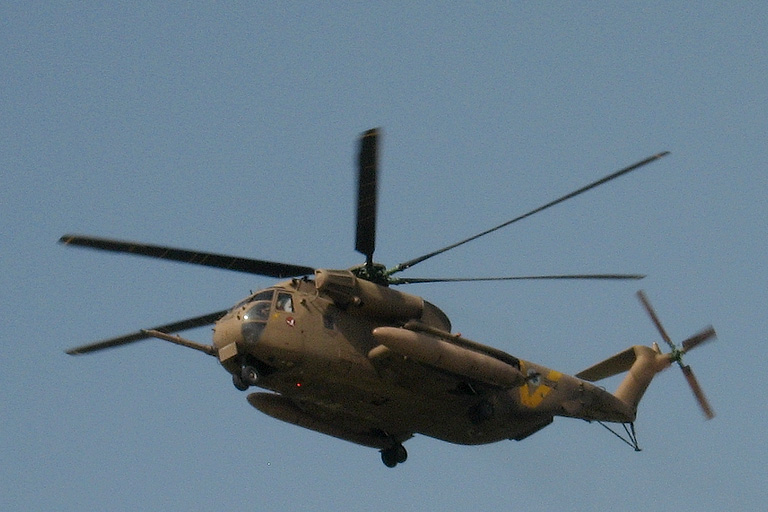 The budget, which is meant to cover acquisition of various types of advanced high precision and powerful offensive weapons systems, was authorized by the Ministerial Committee on Defense Procurement and Equipping the Israel Defense Forces

The budget represents nearly 10% of the entire defense budget.

The weapons will be obtained from both the U.S. and Israel’s defense industries. Also on the procurement list are defense missiles in addition to Iron Dome short-range intervention capabilities, as well as other systems and armaments, mainly to defend against missiles and rockets.

In another procurement item, the committee approved the procurement of 12 new transport helicopters for the Israel Air Force. After years of delays, the new helicopters will replace the old CH-53 Yasur helicopters, which will be phased out of service.