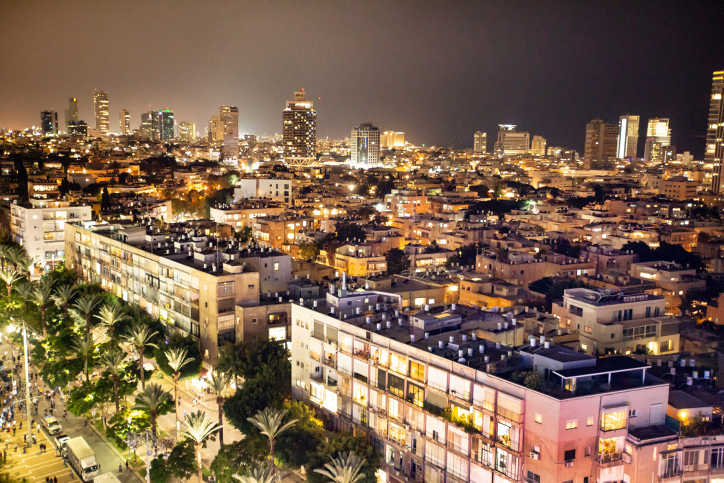 According to a new report in The Economist, Tel Aviv has replaced Paris as the world’s most expensive city.

The Economist report compares consumer prices in cities around the world to those in New York City. As a result, cities in countries whose currency is stronger than that of the U.S. dollar are ranked higher on the list.

Paris, which was knocked out of first place, is now tied for second with Singapore.

Zurich and Hong Kong were ranked fourth and fifth on the list, respectively, after both cities tied with Paris for first place last year. New York ranked sixth on the list, followed by Geneva in seventh place, and Copenhagen in the eighth slot. Closing out the list was Los Angeles in ninth place and Osaka.