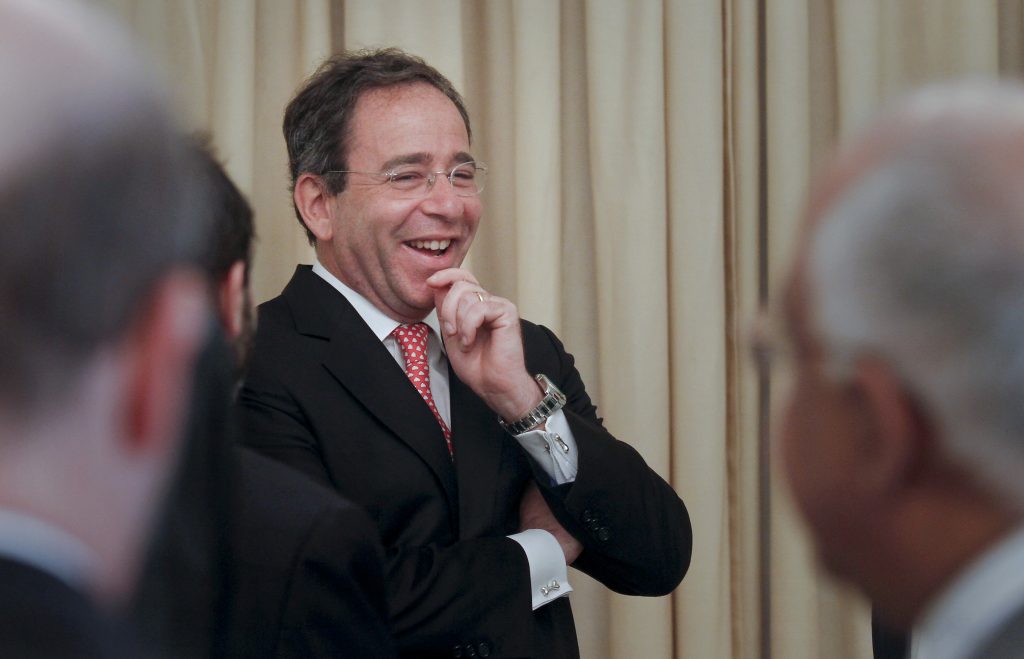 The new U.S. Ambassador to Israel Tom Nides arrived Monday morning to begin his tenure, ending a 10-month period in which there was no official U.S. envoy in Israel.

Nides was met at the airport by the Embassy’s Deputy Chief of Mission Jonathan Shrier, who signed the transfer of authority certificate to the new ambassador, and by Ambassador Gil Haskel, chief of protocol at the Foreign Affairs Ministry.

He stated that after his first trip to Israel, when he was 15, he wrote to his local newspaper that “’the moment I put my feet on the ground, I had a feeling which I will never forget. Landing today in Israel to be U.S. ambassador is another moment I’ll never forget.”

Nides has undergone a PCR test upon arrival, and he is following the health guidelines for incoming travelers and will enter quarantine for a few days.

“I’m eagerly awaiting a negative test result so I can begin to meet many of you soon,” he said.

The Senate confirmed Nides’s appointment at the beginning of November.

Nides, who is Jewish, has served as managing director and vice-chairman of Morgan Stanley and deputy secretary of state for management and resources during the Obama administration.

He will be residing in Yerushalayim but not at the 19th-century building owned by the U.S. on Agron Street like his predecessor David Friedman in his final months in the position. Instead, Nides will be staying at a rental home in Israel’s capital.

“There’s no greater privilege than what I have been asked to do, to represent the United States of America to the State of Israel,” he said.

“I look forward to traveling all over this beautiful country and meeting many of you in the weeks and months ahead.”